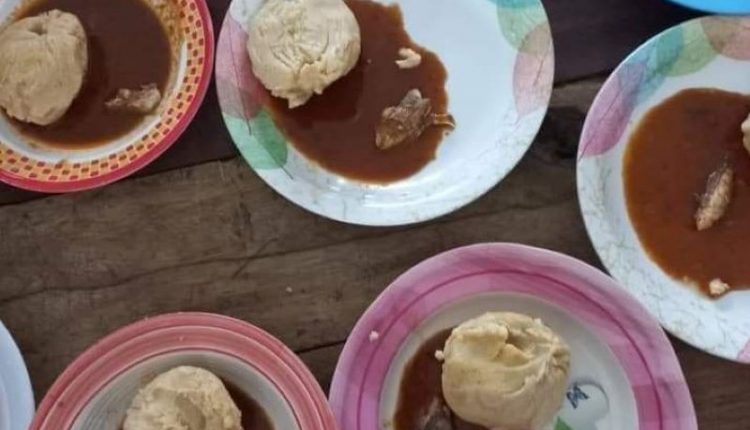 The Conference of Heads of Assisted Secondary Schools (CHASS) has lashed out at the Government and the Ministry of Education on the GH¢126,000,000 released to the National Food Buffer Stock Company meant to cover non-perishable food items.

The Education Ministry, in a statement dated October 28, 2022, said the money was released to Senior High and Technical and Vocational Education and Training (TVET) Schools across the country for feeding students.

But in a response to the Ministry’s release, CHASS said the funds did little to help with the food crisis currently faced by many second-cycle schools across the country.

CHASS explained that the realities on the ground in respect of schools’ financial and food situation do not tally with the impression the Ministry seeks to create with the statement accompanying the release of the funds.

They acknowledged that some funds were indeed released to the National Food Buffer Stock Company to facilitate the supply of non-perishable food items to their respective schools but they, however, have “issues with the statements assuring the public of the Ministry’s commitment to ensuring the timely supply of adequate and quality food items to all second cycle institutions.”

CHASS’ statement said the Education Ministry’s description of the funds released as being “adequate and timely” is quite absurd because “schools had operated and continue to operate in huge arrears.”

It added that “for quite a while now, schools reopen with virtually empty accounts and empty stores.”

A breakdown of the level and percentage of arrears cleared was given as;

CHASS further alleged that it had information “from a lot of the regions that, the traditional suppliers of Buffer Stock, are refusing to supply due to the non-payment of already supplied items. What makes the case murkier is the fact that the Ministry is now resorting to a new system of buying two weeks’ rations of food for schools, code-named, emergency supplies.”

Bagbin must be tolerant of divergent views – Inusah Fuseini

We have no preferred candidates in NDC elections – John Mahama family