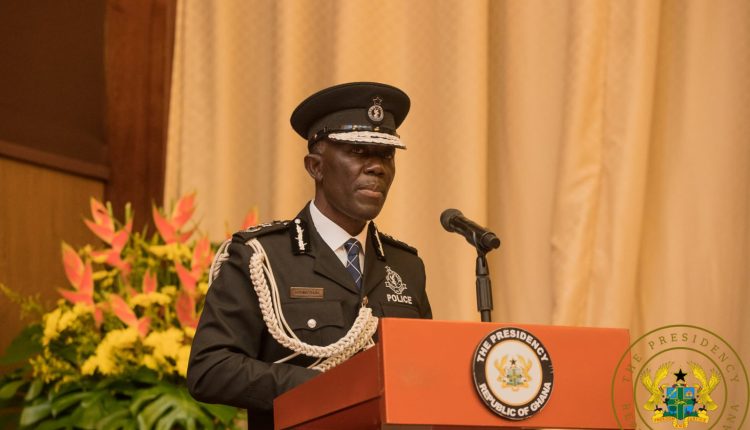 The Ghana Police Service has responded to the British High Commissioner, Harriet Thompson, over her comments in relation to the arrest of the convener of the FixTheCountry Movement.

Madam Harriet Thompson, in a Tweet on Tuesday, May 17, said she looks forward to seeing how the arrest of the convener of the FixTheCountry Movement will turn out.

“Oliver Barker Vormawor, the convener of #FixTheCountry Movement, arrested again, I understand, for a motoring offense on his way to court. I’ll be interested to see where this goes…,” the tweet said.

However, the Police in a letter signed by the IGP, Dr. George Akuffo Dampare to Madam Harriet Thompson said her tweet was from either a “biased or uninformed position.”

Even though it said it would ordinarily not respond to such comments, it is doing so from a previous painful experience. 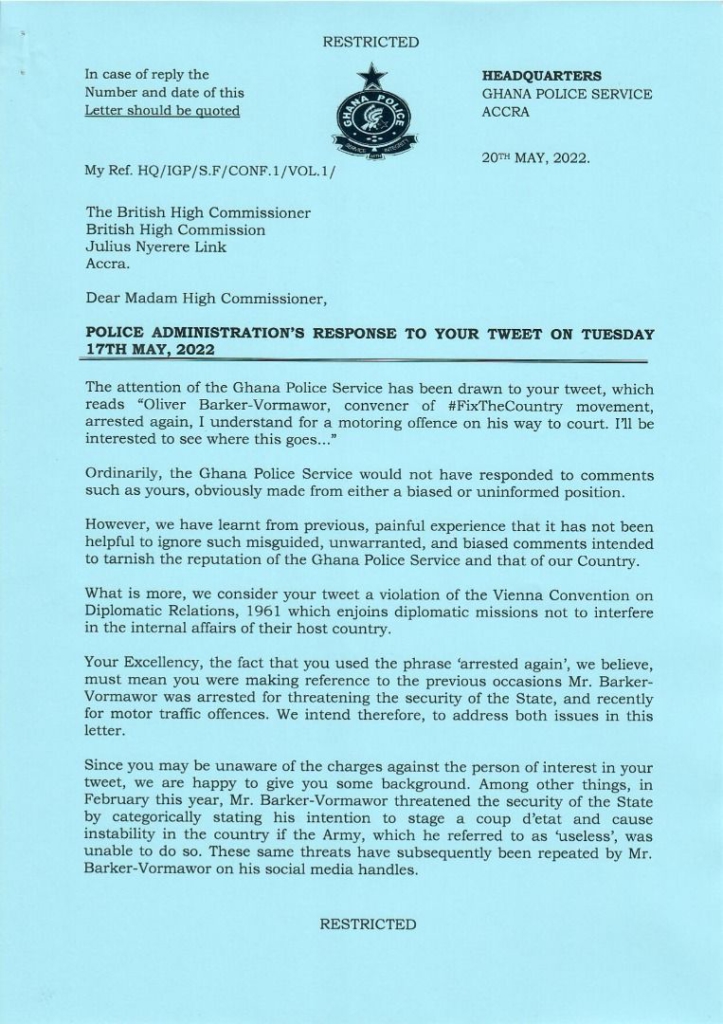 “Ordinarily, the Ghana Police Service would not have responded to comments such as yours, obviously made from either a biased or uninformed position.” 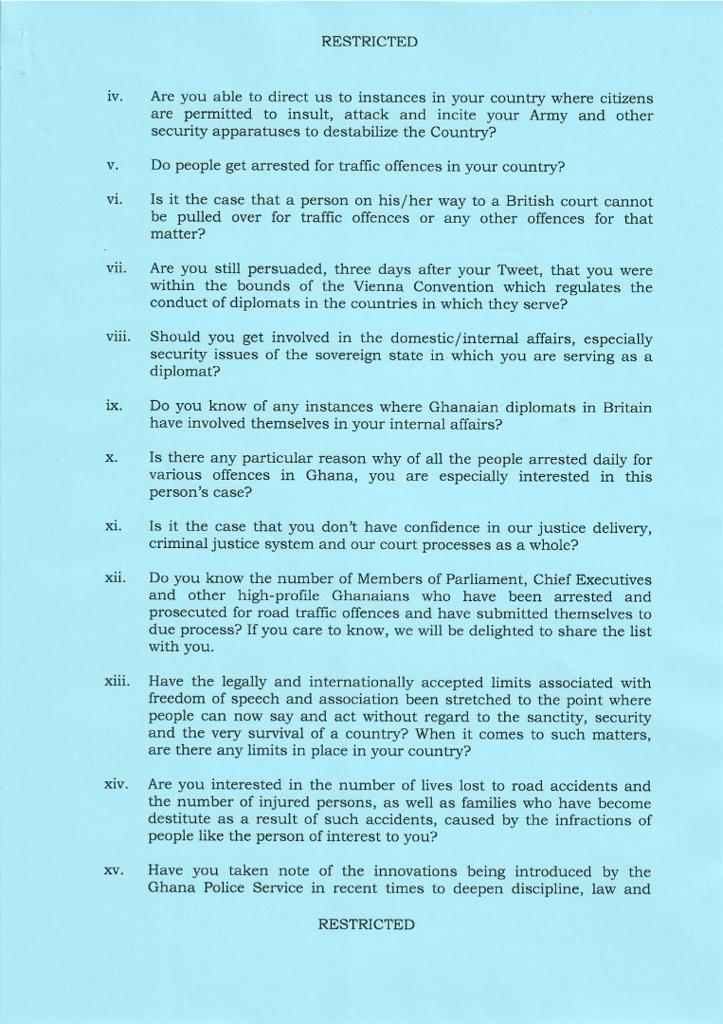 “However, we have learnt from a previous painful experience that it has not been helpful to ignore such misguided, unwarranted, and biased comments intended to tarnish the reputation of the Ghana Police Service and that of our country.” 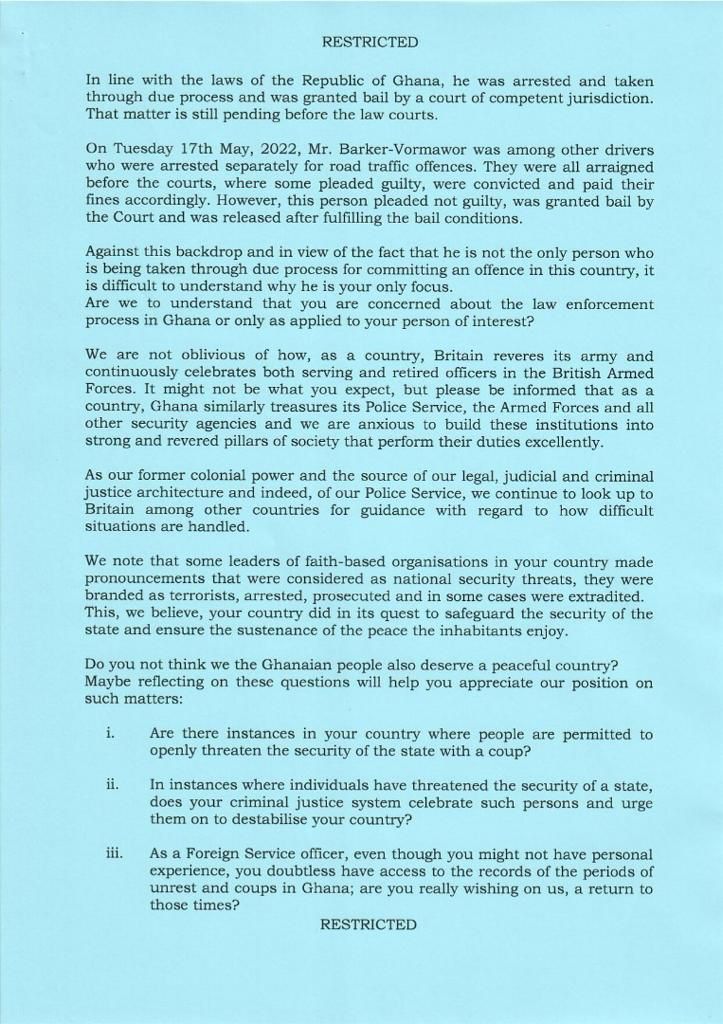 “What is more, we consider your tweet as a violation of the Vienna Convention on Diplomatic Relations, 1961 which enjoins diplomatic missions not to interfere in the internal affairs of their host country” 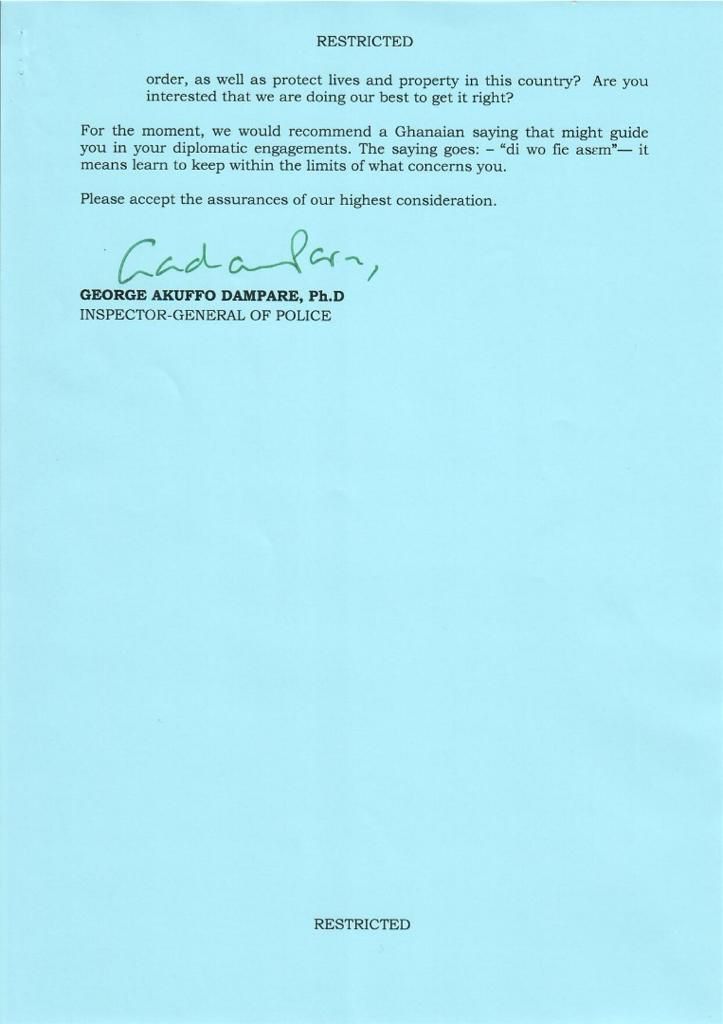 The FixTheCountry convener was arrested at the East Legon tunnel in Accra as part of an operation by the police to control traffic.

The exercise also led to the arrest of drivers of other prominent personalities.

He was subsequently taken to the East Legon Police cells after he was arraigned before the Madina District Court.

He was charged with careless and inconsiderate driving and granted bail to the tune of ¢30,000 bail with two sureties.

However, upon his release, Oliver Barker-Vormawor, said he was stripped down and kept for eight hours in Police cells.

According to him, this treatment was mainly for a road traffic offence.

“Just released. Arrested at 7:30 am. Stripped down and kept in police cells for eight hours for a “road traffic offence”, apparently. 30,000 cedis bail and 2 sureties [sic].”