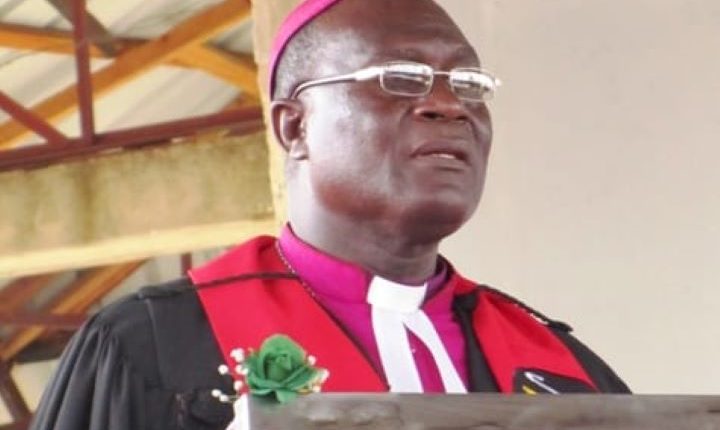 Bishop Bosomtwe Ayensu, past Methodist bishop of Obuasi has lashed out at the former President John Dramani Mahama for his resolve to cancel the much talked about electronic transactions levy when he assumes office in 2025.

The outspoken Bishop believes Mahama wouldn’t even come to cancel it. He further expressed disappointment in him (Mahama) for making such utterances in an attempt to sway voters.

He reiterated that the predicaments the country finds itself in will take only wise economic decisions to get us out for which the levy is being taken from the citizenry to solve it.

He believes strongly that NPP is on the right track to get the nation from the wrecks and shocks of the pandemic which has been deepened by the Russia – Ukraine war. So we should all endeavour to pay so the government could use the accrued money for development.

He called for all and sundry to help push the government’s agenda to industrialise the country under the leadership of the president, His excellency, Nana Akufo-Addo.

He made this known when speaking to journalist at the ongoing Methodist’s 25th synod at Mount Zion Methodist Church, Obua.