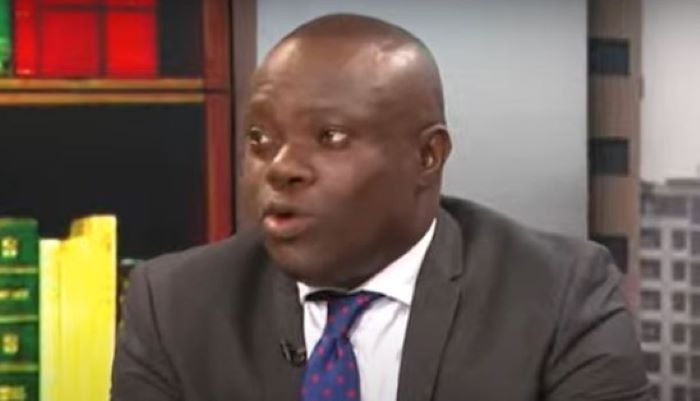 A High Court Judge, His Lordship, Justice Alexander Osei Tutu, has explained that it is not enough to claim a deceased person’s property with just a will.

According to him, even though a will rightfully indicates who should take custody of a deceased person’s assets, the beneficiaries cannot automatically claim ownership of the named assets.

Speaking in an interview with Samson Lardy Anyenini on The Law on Sunday, the legal practitioner explained that apart from the will, there are also other requirements that come into play for an individual to gain full ownership of properties bequeathed to him or her by a deceased.

“It’s not enough to say that my father left me a property and he’s dead, so I’m going for the property. The law may not recognize you. The law says after the will, go to court for the court to grant what we call ‘probate’.

The court will grant the probate to the executor. After that, the executor, the one who is to stand in and ensure that the estate is administered, will have to prepare a document for you called, vesting asset. It is from that day that the property will be legally recognized in your name”, he clarified.

Justice Osei Tutu offered this insight, while speaking on the topic “Essential Themes in Land Law II: How to acquire and secure a land”.

During the discussions, he also condemned the practice whereby some persons storm construction sites to demand ‘digging fee’ from land developers.

According to the Judge, such demands are not lawful, and hence those who engage in it, act in contravention of the law.

“The law has some rights attached to them, they are implied. One of the implied covenants which the law provides is that the grantor is supposed to give the grantee quiet enjoyment of the land. That means that for the period that the person will be on the land, you will not disturb him and his occupation of the land.

“So in this context, after alienating the land to a grantee, I do not see the authority that the grantor has to turn around to say that I am demanding this and that from you. In my view, it is illegal”, he said.

Justice Osei Tutu further explained that any individual who faces such threats can obtain a restraining order from the court to prevent persons who demand the digging fee.

He also intimated that such demands can be deemed as criminal offences and the offenders punished accordingly.

“The person can also report them [those who demand for digging fee] to the Police. It is now criminalised and it is a criminal offense. It is punishable summarily between 10 -15 years,” he added.