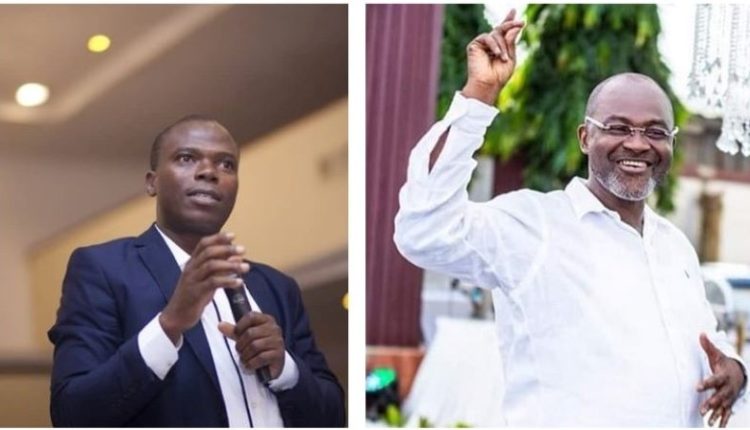 Executive Director for the Media Foundation of West Africa (MFWA), Sulemana Braimah says the Member of Parliament for Assin Central, Kennedy Agyapong is not fit to run for any leadership position in the country.

He is of the view that with Kennedy Agyapong’s link to the death of Ahmed Suale, there is no way he should be even considering contesting for the New Patriotic Party (NPP) primaries talk less of thinking of being a President.

“Indeed given what he did at that time, he certainly should be one of the principal characters to be questioned in relation to the matter. I should say that I am getting disappointed that this man is putting himself up for a flagbearership race to potentially become the candidate for the NPP to contest for the Presidency of this country.

The media is not playing this kind of record. Is this the person that we would entertain the possibility of having as President of this country? I think it is time that the media takes it up and confront him with that evidence. He did it, put out the photos of Suale and urged people to beat him up wherever they find him and that he will be responsible. Now this person is putting himself up to become a potential leader of the governing party and the media have been quiet.

It’s time to take him on and let him know that with that kind of character he cannot certainly be a person worthy of being considered as the President of our country,” he said in an interview on Accra-based TV3.

Kennedy Agyapong has openly declared that he will contest for the NPP flagbearership position.

He says he is the man with the Midas touch who will bring in a breath of fresh air and ensure that the NPP’s mandate is extended by the people of Ghana.