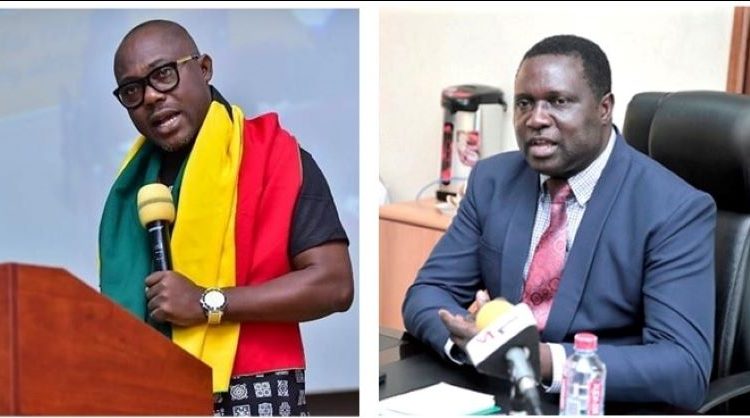 A Professor at the University of Ghana (UG) says the Minister for Education does not have the power to order universities to reduce their fees.

According to Professor Ransford Gyampo, the only minister clothed with such powers is the Finance Minister.  He said this is according to Act 1080 which governs public universities.

“It is important for us to point out the fact that in Act 1080, the only minister that is given the authority over fees is the Minister of Finance and not the Education Minister,” he said in an interview with Citi FM.

On Thursday, January 5, the Minister for Education, Dr Yaw Osei Adutwum directed Management of the University of Ghana (UG) to comply with the 15 percent increment in tertiary fees.

His order followed an engagement with all public universities on the tertiary fees brouhaha.

It could be recalled that the Ghana Tertiary Education Council (GTEC) directed all public tertiary institutions to review fees for the next academic year by a maximum 15 percent increment.

However, some students of the University of Ghana have accused the Management of the school of charging more than the approved fees for the next academic year.

But Prof. Gyampo insists the Minister does not have the authority to order the management of the University.