Nowadays, buying a powerful smartphone at an acceptable price is no problem. Gone are those days when Qualcomm’s latest flagship chips were available on select models for an exclusive time period. So if considering that the Snapdragon 8+ Gen 1 is the most powerful chip in the Android camp, you have many options to choose from. Moreover, new models will be announced this month or another. However, there is at least one feature that puts all those phones in different weight categories – we’d like to say battery, but no, at this time, we’ll say camera. At the beginning of July, we met at least two camera phones – the Xiaomi Mi 12S Ultra and the Nubia Z40S Pro. Both models are said to be perfect in terms of shooting. But we are sure there are serious differences between them. Let’s briefly get acquainted with their other features, and then, evaluate their camera capabilities.

Like the other two Ultra phones, the Xiaomi Mi 12S Ultra also looks outstanding. The first thing that catches our eyes is the huge and raised circular camera module on the back. There is a circle of 23K gold decorations outside the module. It emphasizes the phone’s mission.

Below the circular module, we can find a matte black back panel. The latter occupies almost one-third of the body area. We can also see the Leica logo.

Though there have been many rumors as the device will have a ceramic variant, it doesn’t. Instead, for the first time, the phone uses environmentally friendly silicone leather material. Its surface was made of calfskin texture. 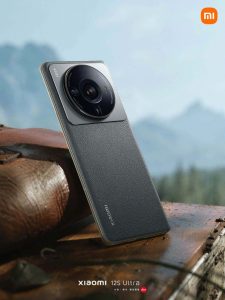 As Xiaomi said, this environmentally friendly silicone leather material is often used in high-end yacht interiors. Compared with traditional plain leather, it has a softer hand and a skin-friendly texture.

These two models do not like their predecessors. Thus, both companies have decided not to create a design style that can be used for many generations and can become a distinguishing factor. For instance, in comparison to the previous generation, the Nubia Z40S Pro doesn’t use the arc frame of the previous generation but changed it to a straight design. The reason is that Nubia wants to present a narrower and thinner visual perception. 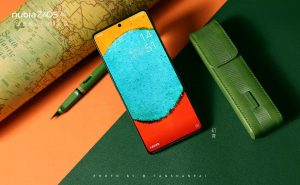 Honestly, when looking at photos on a large screen of the handset, such an approach is more acceptable. The extremely narrow black border on the front of the Nubia Z40S Pro and the right-angle border have reached the top level of workmanship in the Android camp.

Generally talking, in the past two years, smartphone manufacturers have been using curved screens. Now, they are switching to straight screens. In this regard, the Nubia Z40S Pro comes with a 6.67-inch OLED flexible straight screen. The latter supports a 144Hz high refresh rate and 2400×1080 resolution. Yes, this is not 2K. But it is capable of providing really outstanding viewing experience. We have also to mention that the handset comes with an under-screen fingerprint that operates even with wet fingers. This manufacturer has decided to use the best processor method for the glass backplane – the AG process. It’s reasonable as Nubia is an old player in the niche. However, the Nubia Z40S Pro has been upgraded to Starlight AG, which shines like stars under the reflection of light.

Regarding the camera module, the Nubia Z40S Pro adopts a “red circle head” design. The bay window part of the rear camera module is just an area hollowed out by the starlight AG on the back panel.

The Xiaomi Mi 12S Ultra is one of the pioneers coming with the Snapdragon 8+ Gen 1 chip. It is also accompanied by the LPDDR5 full blood version as well as UFS3.1 FBO refreshed storage. The handset supports WiFi 6 enhanced version, and it adopts the leaf pulse cold pump cooling system.

We have talked about the Snapdragon 8+ Gen 1 for myriads of times. So we won’t get into all details. But it’s worth noting that this version uses TSMC’s 4nm process. In effect, the super core’s clock speed is increased from 3.0GHz to 3.2GHz, and the CPU performance is also improved. The GPU performance has got a 10% improvement as well The Nubia Z40S Pro sports the same chip as its rival. Its score in AnTuTu is 1,046,159 points. Though this is more than enough to play any heavy game, you can turn on a special game mode from the menu bar. For instance, when activated, in “Honor of Kings”, it can reach 120fps throughout the whole process

When playing Genshin Impact, the average frame rate is 59.3 frames after running for 30 minutes.

Currently, many Android smartphone makers reduce the resolution of the game screen in order to reduce the temperature of the mobile phone. Of course, this seriously affects the game experience. Fortunately, the Nubia Z40S Pro doesn’t use this approach.

After 30 minutes of gaming, the maximum temperature of the fuselage is 44.8 degrees, and the heat source is mainly concentrated in the upper half area where the processor is located.

The main camera of the Xiaomi Mi 12S Ultra is a 1” custom Sony IMX989 image sensor. By the way, this is Sony’s largest mobile camera sensor to date. Other parameters of this 8P aspherical high lens include full ink coating, anti-glare coating, cycloolefin lenses, IR filters, and more. However, hardware is nothing without a professional Leica tuning. The latter offers two image quality styles – Leica Classic and Leica Vivid.

In simple words, Leica Classic is more inclined to what the human eye can see. The photos taken in this mode have high contrast, In the Leica Vivid mode, the picture is brighter, and the atmosphere is stronger, similar to the effect of turning on AI color enhancement. It is more suitable when capturing scenes with flowers and plants and rich colors. The most obvious feature of Leica Classic is that the dark parts are slightly underexposed. So the overall brightness of the picture is slightly lower. It is more suitable for shooting some architectural, cultural, and other scenes. 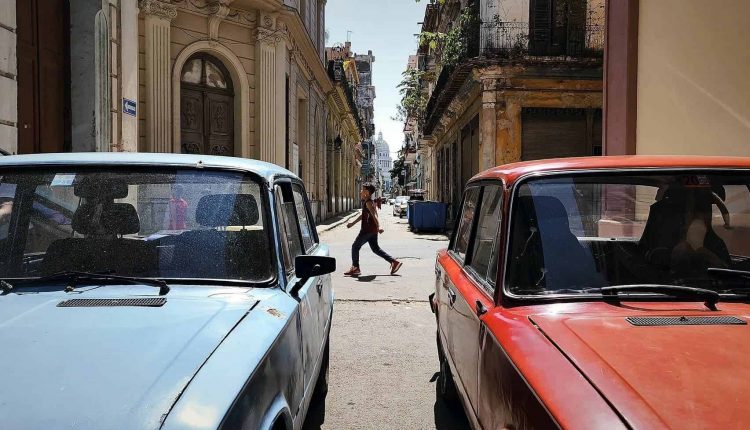 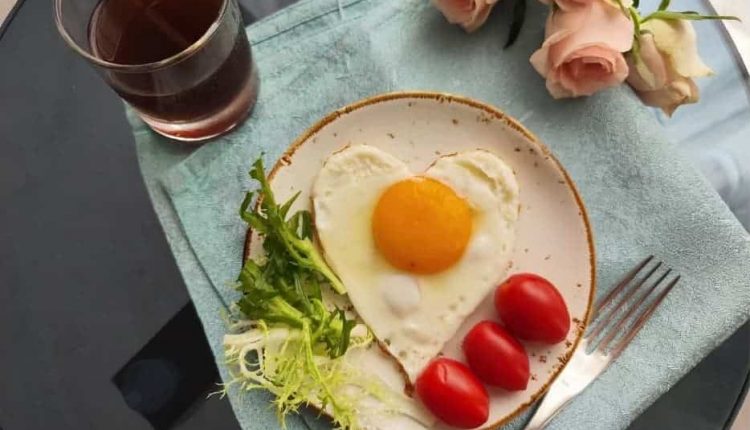 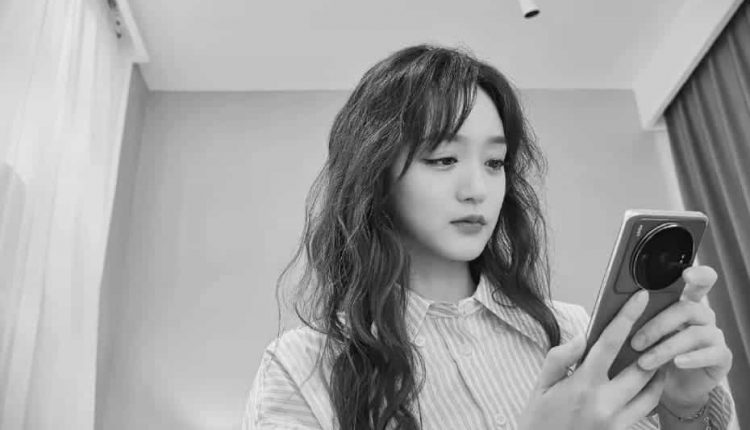 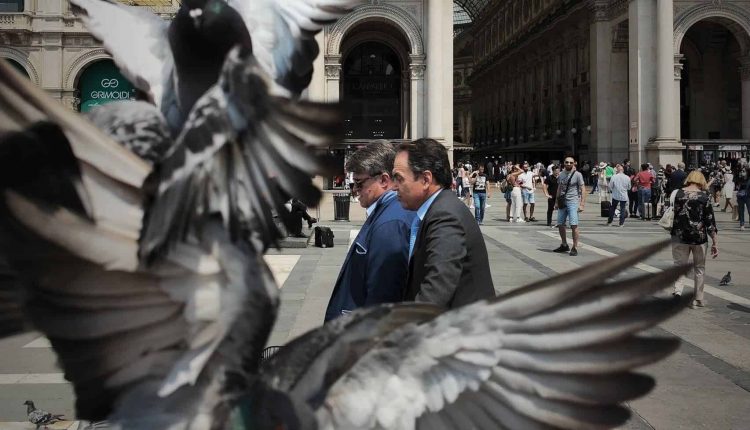 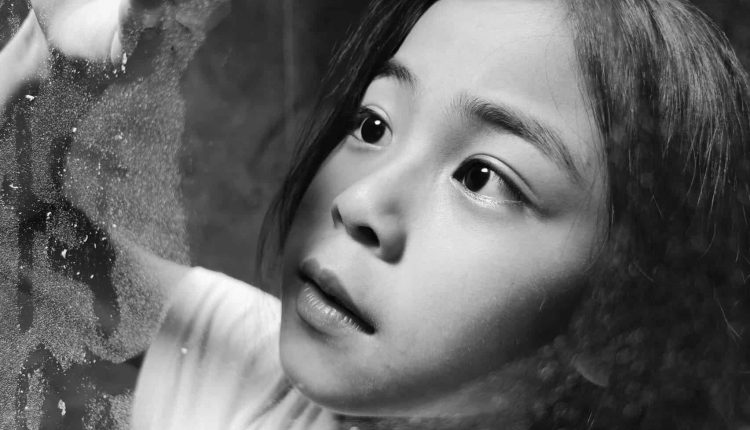 Nonetheless, the key advantage of this phone is the large-size main camera. Due to its size, it has a better signal-to-noise ratio, higher dynamic range, and super light sensitivity. For instance, it can be used as a night vision device.

Another advantage, when shooting macro photos, the camera will automatically switch to ultra-wide-angle and use macro shooting.

Samsung Galaxy A24, A34 and A54 to come with one less camera sensor