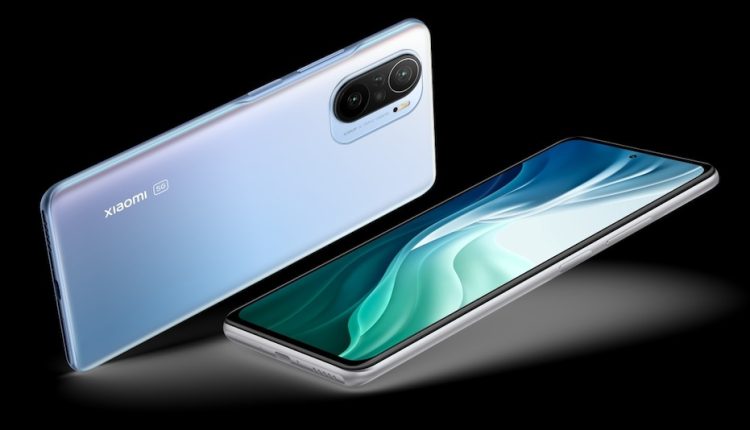 The Redmi K40 Pro+ was one of the first smartphones to receive the MIUI 12.5 Enhanced Edition update in China in late August. The headset is sold as Mi 11X Pro in India. Xiaomi has now started seeding the latest version of MIUI to this variant of the phone. 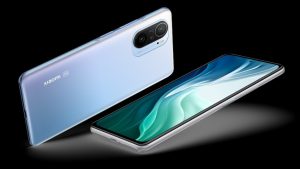 MIUI 12.5 Enhanced Edition does not bring any new features. Instead, it focuses on optimizations. Xiaomi has been rolling it out to eligible devices worldwide ever since it was announced.

The update arrives for the Mi 11X Pro with build number V12.5.4.0.RKKINXM. In a typical Xiaomi manner, despite being seeded out in October, the software build comes with September 2021 security patches.

Since the update is being pushed in batches, the build is currently labeled ‘Stable Beta’. Anyway, it should reach every user in the coming days.

On the other hand, the ‘Global’ variant of this smartphone called Mi 11i had already got access to MIUI 12.5 Enhanced Edition in September. In fact, interested users can also test Android 12 on it by enrolling themselves in the ‘Pilot’ program.

At the same time, the EEA variant of Mi 11i is yet to get the update. Hence, it will be the last variant of the Redmi K40 Pro+ to receive the MIUI 12.5 Enhanced Edition update.