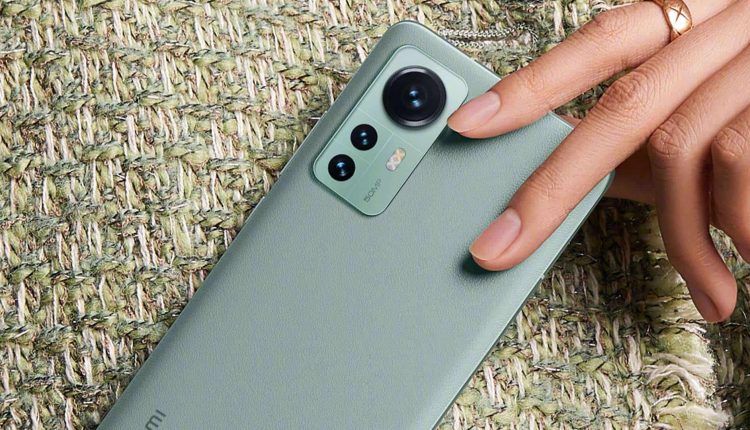 As a classic product of Xiaomi’s digital series, Xiaomi Mi 6 has been attracting a large number of loyal users. These users can now switch to the Xiaomi 12 which feels just like the Xiaomi Mi 6. While the Xiaomi Mi 6 comes with a 5.15-inch display, Xiaomi 12 uses a 6.28 display. However, the hand-feel of these smartphones are basically the same. Xiaomi was able to fix a large display into a small body in the Xiaomi 12 because of advancing technology. The Xiaomi 12 does not use the large bezels of the Xiaomi Mi 6.

We can understand the insignificant increase in length, thickness, and weight of the 2021 flagship relative to the Mi 6. This is because the new Xiaomi flagship uses a bigger 4500 mAh battery while the Mi 6 comes with a 3350 mAh battery.

According to Xiaomi’s CEO, Lei Jun, “…the feel is the same as that of Mi 6, and the small screen is absolutely perfect”.

Lei Jun firmly believes that the Xiaomi 12 small size is just what users want. Lei Jun also said that the Xiaomi 12 series is officially benchmarked against Apple. The Xiaomi 12 has an 8% larger screen, reaching 6.28 inches. The size is smaller than that of the iPhone 13, and it has a better grip. Many users can hold it with one hand.