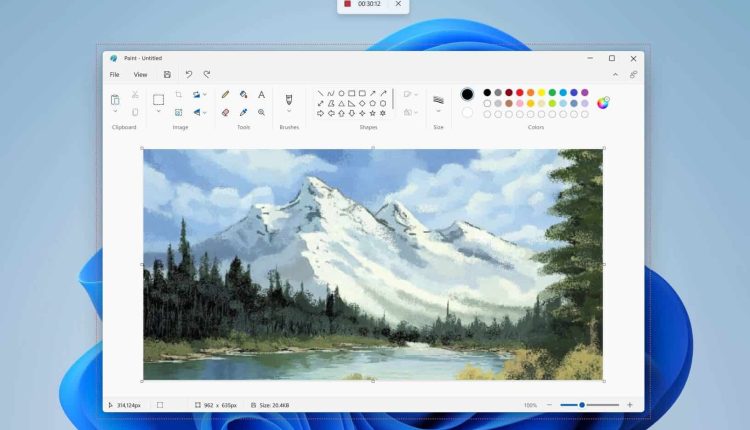 Microsoft Windows has had an in-built screenshot feature, Snipping Tool for quite a while. This tool is very useful and it captures any aspect of the window that you desire. However, recent reports on the web suggest that this feature is about to get better. There are reports that Microsoft is about to add a video feature (screen recording feature) to Snipping Tool. Many of us need and take screenshots every day to quickly capture some important moments. There are of course plenty of external software and plugins for this, but Microsoft also has something on offer. Until now, Snipping Tool was only good for images but things are about to change.

According to a recent blog post from Microsoft, this feature is currently rolling out to Windows insiders. Snipping Tool is getting an update to version 11.2211.35.0, which includes a video recording function. For the time being, however, this version is only available for Windows Insiders in the Dev Channel for Windows 11. Also, even in the insider’s channel, not everyone will get an offer for the update at the moment. 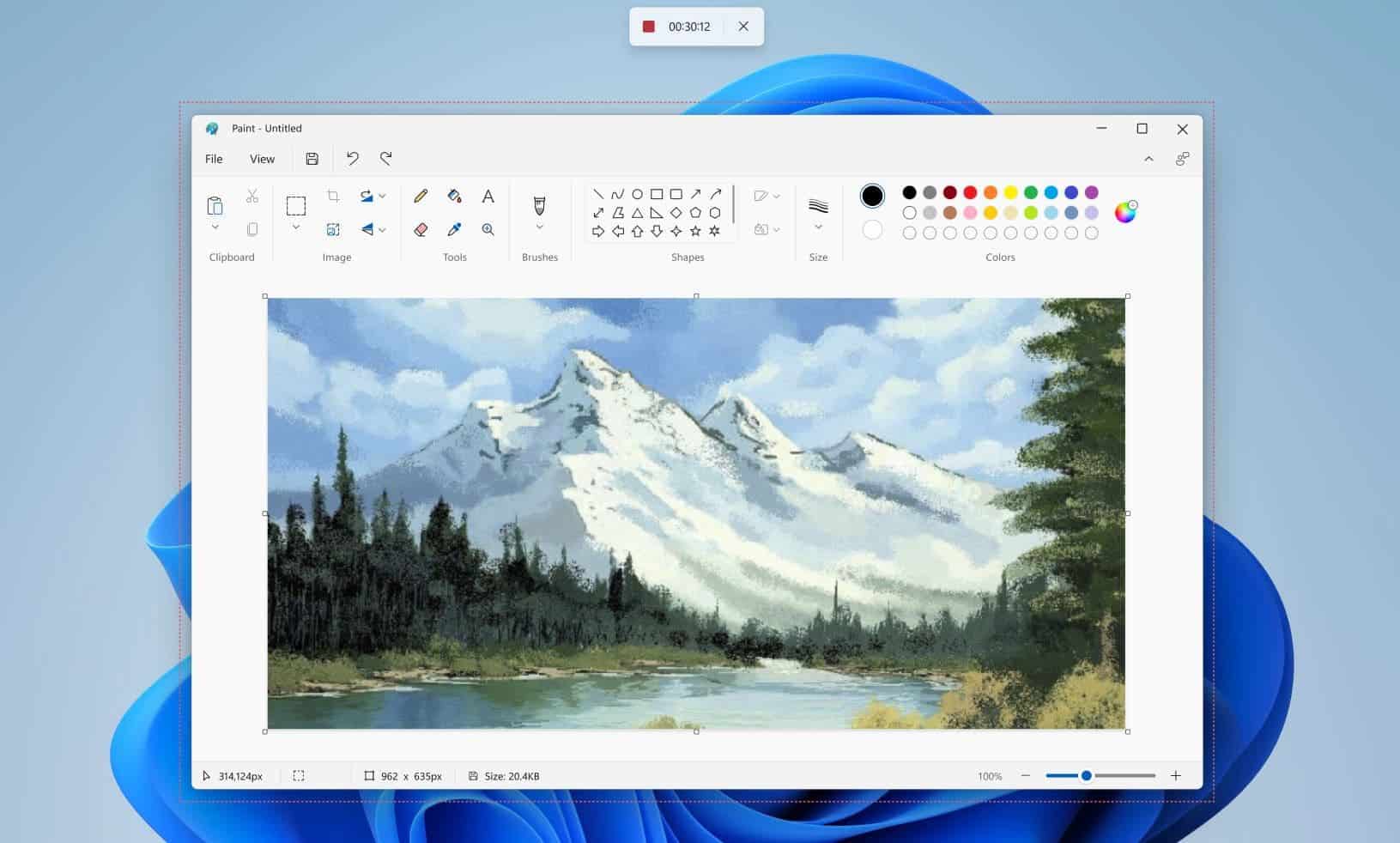 Microsoft writes: “We are just beginning the rollout now so not all Insiders in the Dev Channel will receive the update right away”. It is possible to record an image section. Anyone who gets the update will find a new “Record” function. One can then select and adjust the part of the screen that one wants to record before starting the screen recording. Once this is done, you can preview the recording before saving it or sharing it with others.

However, Microsoft clearly states that this video feature still has multiple issues for now. According to the Redmond-based company, some users may notice a slight delay between clicking Start and the moment the recording begins. There is also a known issue where the Snipping Tool app window is not restored when launching a new snip from within the app.

Google finally adds a RAM and energy saver in Chrome