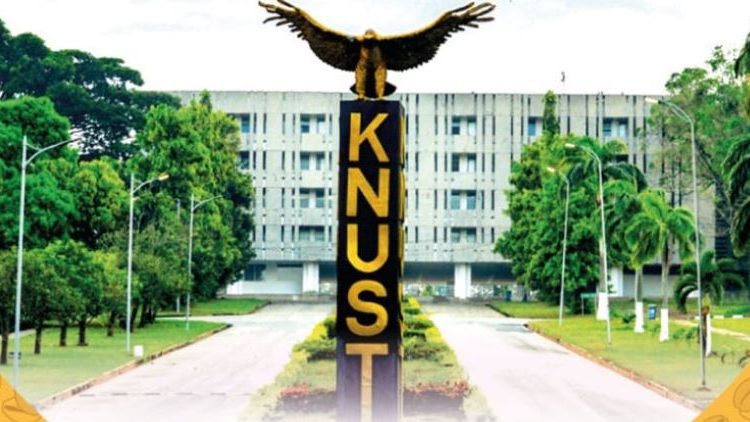 We’ve not banned JCR system; we only modified it – KNUST management

The Junior Common Room (JCR) system of halls at Kwame Nkrumah University of Science and Technology (KNUST) has not been abolished, the management has stated.

According to them, the system has only been modified.

Per management, the modification is to allow only students who are residents of a hall to participate in the elections of their executives.

This clarification was made by the Public Relations Officer of the University, Dr. Daniel Norris Bekoe.

“Let us have the first years who are occupants of the hall elect their leaders in collaboration with the hall management – this is simply what the council is saying. It is not saying they do not want student participation.”

“[The JCR system] has not been banned. The only thing is that there is a modification to it. Council is just saying that, let those who are residents of the halls be the ones to man the activities of the halls.”

The management of the University has barred students from participating in ‘morale’ sessions, hall week activities and SRC Week Celebrations.

In a statement dated August 26, the University said “all Hall Week and SRC Week Celebrations have been SUSPENDED INDEFINITELY. Any student who participates in the organisation of ‘morale’ and/or ‘procession’ shall be SUMMARILY DISMISSED”.

The directives follow a recent clash between residents of the University Hall (Katanga) and their counterparts in Unity Hall (Continental).

The riot, which was said to have resulted from attempts by students of Unity Hall to restrain colleagues from University Hall from using their frontage during a procession, took place on August 18, 2022.

However, the directive has been met with some opposition by the students.