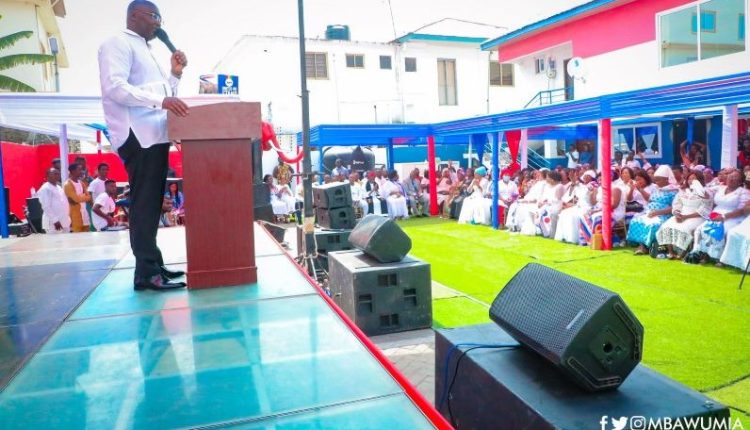 Despite the challenges faced by the economy, Dr. Bawumia said Ghanaians should be thankful for having the NPP government manning the affairs of the country.

Speaking at the 2022 thanksgiving service of the New Patriotic Party organized at the party’s headquarters at Asylum Down in Accra, Dr. Bawumia said the NPP’s tenure has recorded the completion of a number of projects despite the global economic downturn which affected Ghana.

He said, unlike others who only make claims with no grounds to back them, there are facts and figures to corroborate the good works and sacrifices of the NPP government since assuming office in January 2017.

“We have built more interchanges than any other government in the Fourth Republic,” he added.