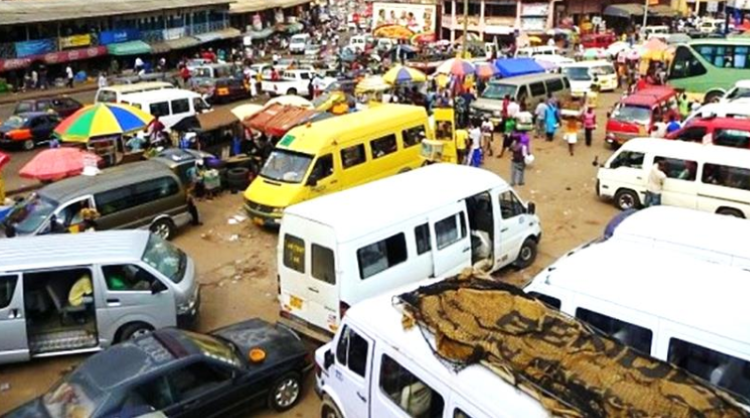 We’re yet to finalize talks on possible fare increment – GPRTU

The Ghana Private Road Transport Union (GPRTU) has called on the public to disregard a supposed increment in transport fares from Wednesday, September 21, 2022.

Some transport unions on Wednesday served notice of their intention to increase fares by 30%.

GPRTU is however of the view that although it agrees with an upward adjustment in transport fares, an engagement with government and the assessment of other factors is crucial for such a decision.

The General Secretary of GPRTU, Godfred Abulbire, told Citi News that their leadership has commenced processes to have such engagement with the Ministry of Transport.

“Our position is that, fuel prices have gone up, which must be equated to fare increment. But that is not the only component we consider when adjusting prices.”

“A committee has been set up to do the fact-finding for the report to be submitted to the Minister so we agree. But settling on a particular margin and timeline now will be creating fear and panic”, he said.

He further decried a drastic reduction in the patronage of commercial road transport due to the increase in transport fares.

Transport fares went up by 20 percent in May.

At the moment, the price of petrol per litre has crossed GH¢11 and diesel sells for over GH¢14 per litre at most pumps.