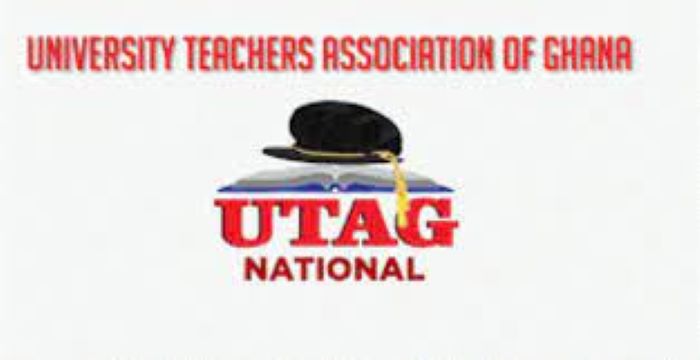 The leadership of the University Teacher’s Association of Ghana (UTAG), says they are still looking forward to the court order of the ruling on Tuesday, February 15, 2022, asking them to call off their strike to inform their next decision.

UTAG is demanding better conditions of service from its employers, which has led to the suspension of academic activities at the various public universities.

National Secretary of UTAG Dr. Asare Asante-Annor, in an interview with Citi News, said, “We were in court yesterday [Tuesday], and the judge gave a ruling. What we are waiting for is the court order which clearly states what the judgment from the court means, stating clearly what UTAG should do.  We would then sit with our legal team on it to see the way forward. The certified order from the court is a normal procedure in court for clarity of the ruling so that it is not interpreted based on one’s assumptions.”

He added that the substantive motion is still in court, and it is expected to be heard on Tuesday, February 22, 2022. According to him, their lawyers believe they have a good case.

‘Can a cockroach be justified in a court of fowls?’ – Sosu replies Magistrates and Judges Association