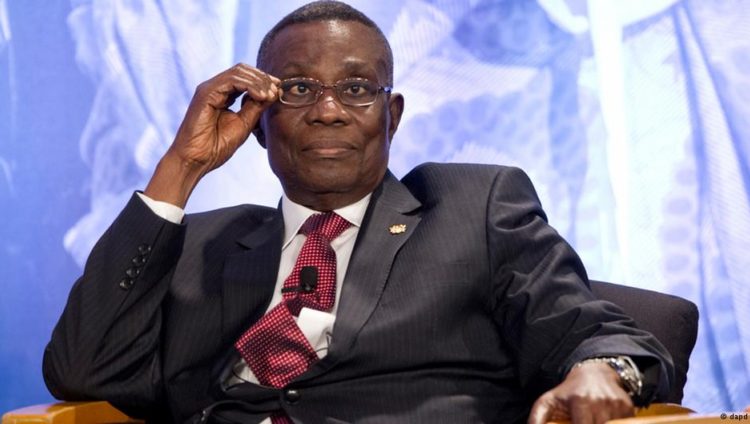 A brother of late President John Evans Atta Mills has served notice his family will not attend the 10th anniversary ceremony of the death of their son on Sunday, July 24.

Dr Cadman Mills adduced that the family is yet to be invited for the event scheduled for the Asomdwee Park.

Dr. Mills made this known in Cape Coast on Friday, July 22 when he was installed as the new family head of the Nkuma Kyereba Twidan Family, the maternal family of the late President Atta Mills.

The late President’s brother said although no one can prevent them from attending the anniversary celebration, the family will not attend an uninvited event.

Dr. Cadman Mills also expressed outrage that the family was not consulted nor involved in the renovation of Professor Atta Mills’ graveyard and the planning of his 10th anniversary.

As the Ebusuapanyin and the successor of his late brother, he has asked all family members not to attend Sunday’s event.

He also called on Ghanaians to boycott the anniversary celebration in solidarity with the family.