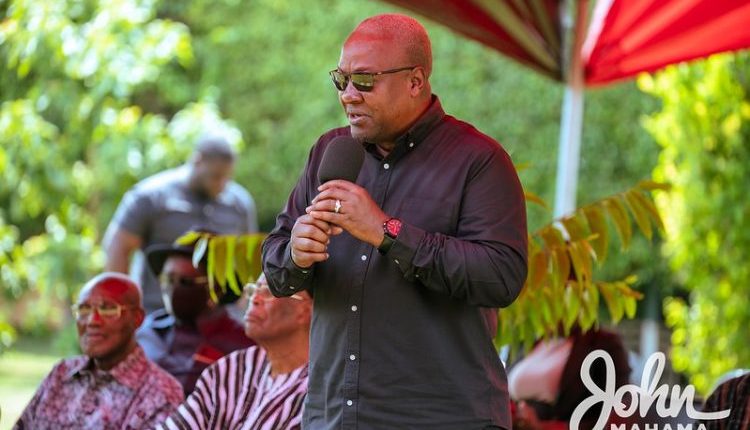 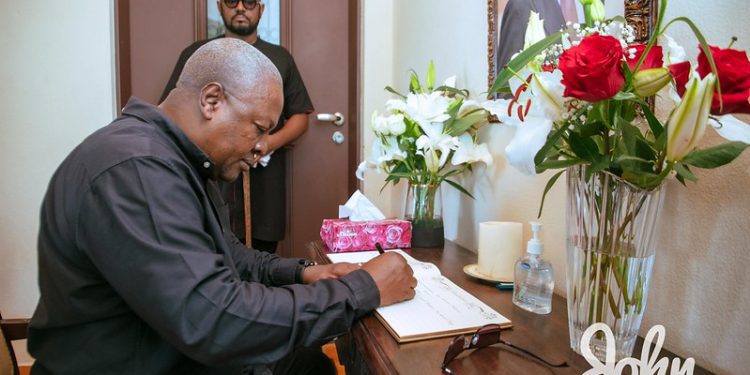 Mourning the late Finance Minister in a post on Facebook after a visit to his family, Mr Mahama recollected dancing to ‘Buga’ a popular dance song by Nigerian artiste Kizz Daniel at Dr Botchwey’s 78th birthday party. 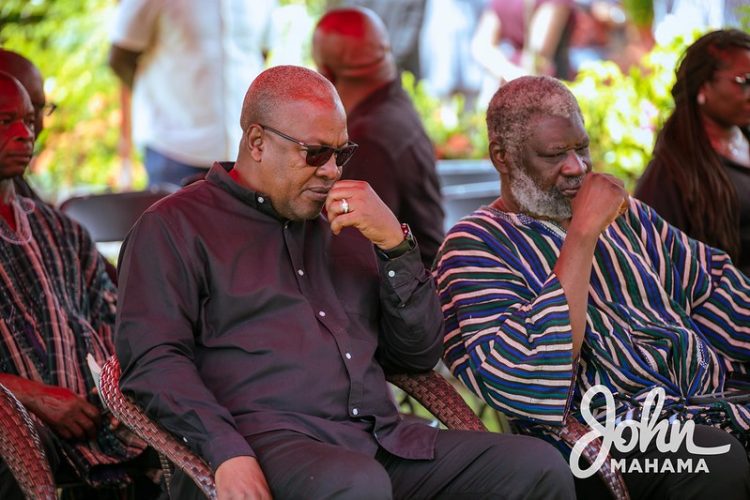 Mr Mahama added that Dr. Botchwey had served his “God, country, and the NDC party faithfully, and now it was time to have a rest.” 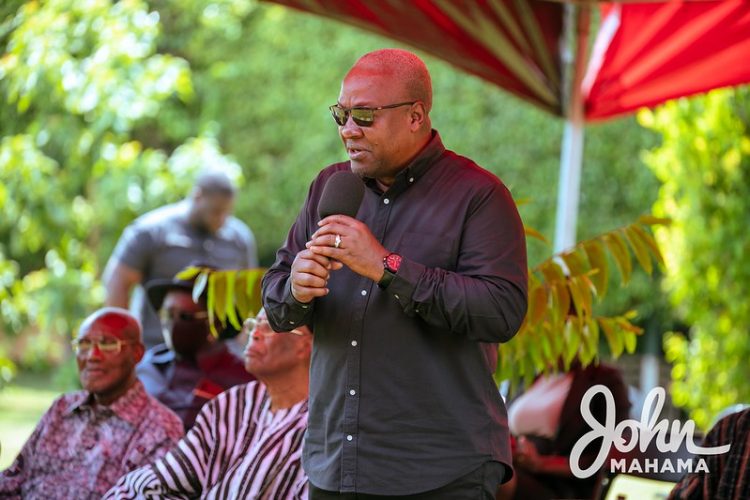 Dr Botchwey died at the Korle Bu Teaching Hospital on Saturday, 19 November 2022, at the age of 78.

Dr Botchwey first served as finance minister during the military era of the Provisional National Defence Council (PNDC) from 1982 to 1991 and then in the constitutional period of the National Democratic Congress (NDC) from 1992 to 1995. 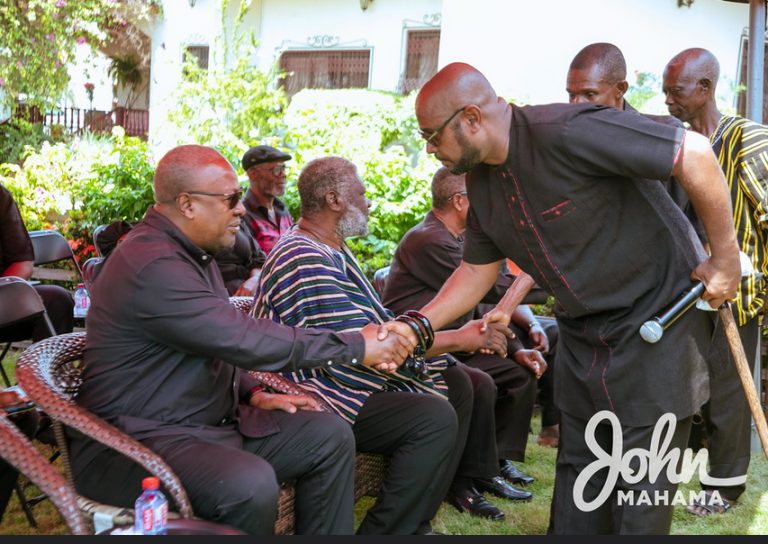 He was Ghana’s longest-serving finance minister.