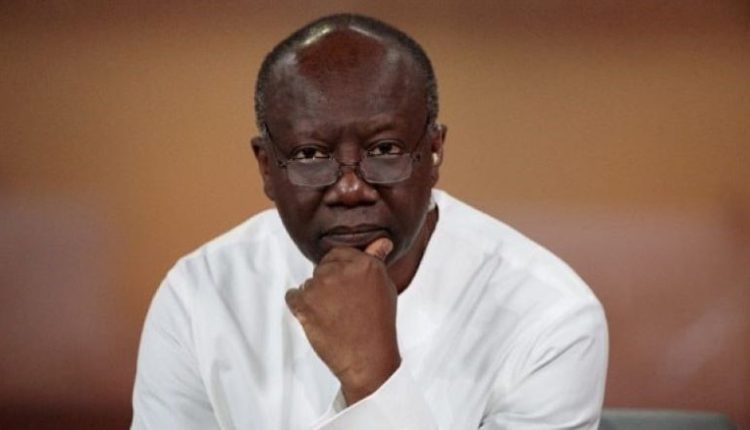 Finance Minister, Ken Ofori-Atta, has expressed optimism that government will achieve a debt-to-Gross Domestic Product ratio of 55% by 2028 despite the exemption of pension funds from the debt exchange programme.

According to him, government and stakeholders are also committed to ensuring a programme from the International Monetary Fund is secured on time to bring back live into the Ghanaian economy.

“Obviously, the issue of exempting pension funds from it [debt exchange programme] is at a cost and we have committed – government and organise labour – to work together to ensure that we find means of plugging a hole that would ensure that we would return to the 55% thresh hold (debt-to-GDP). I think that we are all committed to it because we know it is important to lead us to a board agreement [with the IMF] so that we continue with this success that we have.”

“We are all in the spirit of Christmas and with the partnership that we have, I want to thank everyone who participated in the way forward”, he pointed out.

Mr. Ofori-Atta also said the 2023 Budget which the appropriation was passed by parliament yesterday further bring confidence to the economy.

“Yesterday, as you know, at 4:30 pm, parliament passed the appropriation and the budget [2023] further bring confidence as to where we are going. So of course, the strength have been renewed to the spirit of the direction of where the nation is going.