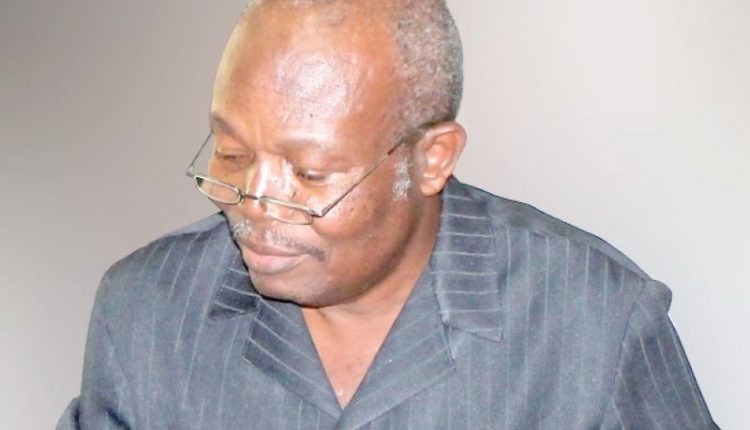 We applied, got the price and paid – Judge defends colleagues over unlawful purchase of cars

A former President of the Association of Magistrates and Judges, Justice Victor Ofoe has jumped to the defence of his 16 colleagues fingered by the Auditor General for unlawfully purchasing their official vehicles.

“I don’t know under what law he is talking about,” Justice Ofoe told JoyNews.

At least 16 past and current judges of the Superior Courts have been fingered by the Auditor-General for the purchase of vehicles contrary to Regulation 158 of Public Financial Management Regulations, 2019 (L.I. 2378).”

The report lists the Judges including recently retired Supreme Court Judges Yaw Appau and Julius Ansah as having acquired state-owned vehicles contrary to the provisions of this law.

The Auditor-General wants the vehicles recovered.

But Justice Ofoe argues the Auditor General should have sought answers from the Chief of Staff. He additionally argues that purchase of vehicles in such a manner is not new.

“Purchase of vehicles has been there for a long time not today. We applied, and they said sell, and we buy. If there is any wrong at all, we applied and they said sell to him. It is valued by the transport office and we pay,” Justice Ofoe stated.

This is a difficult question – Health Minister states under cross-examination