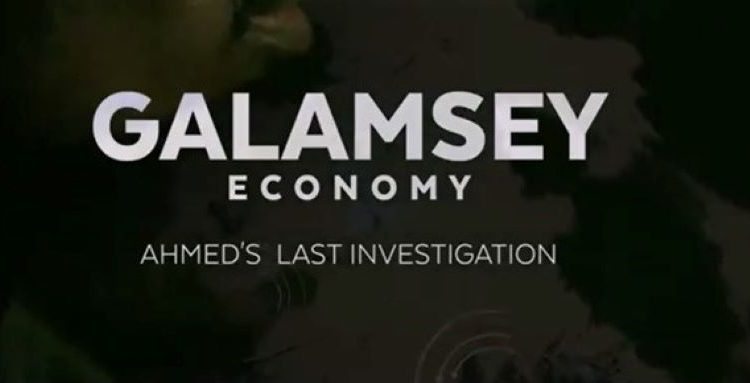 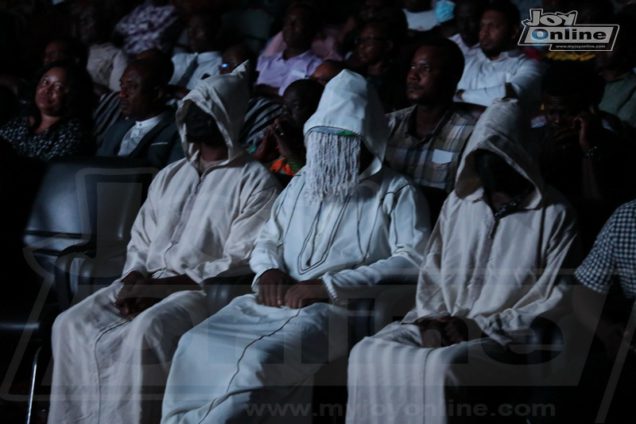 The exposé, dubbed ‘Galamsey Economy’ was shown at the Accra International Conference Centre this week.

The piece has already been described as groundbreaking as a top government official was axed ahead of its premiere. 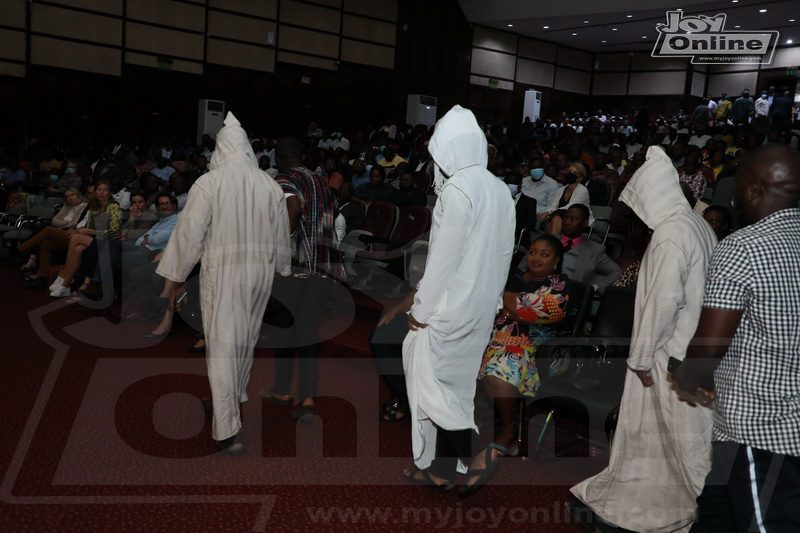 Minister for State in Charge of Finance, Charles Adu Boahen was dismissed by President Akufo-Addo for peddling his influence by requesting $200,000 from an investor (Tiger Eye PI agent) in exchange for audience with Vice President Mahamadu Bawumia. 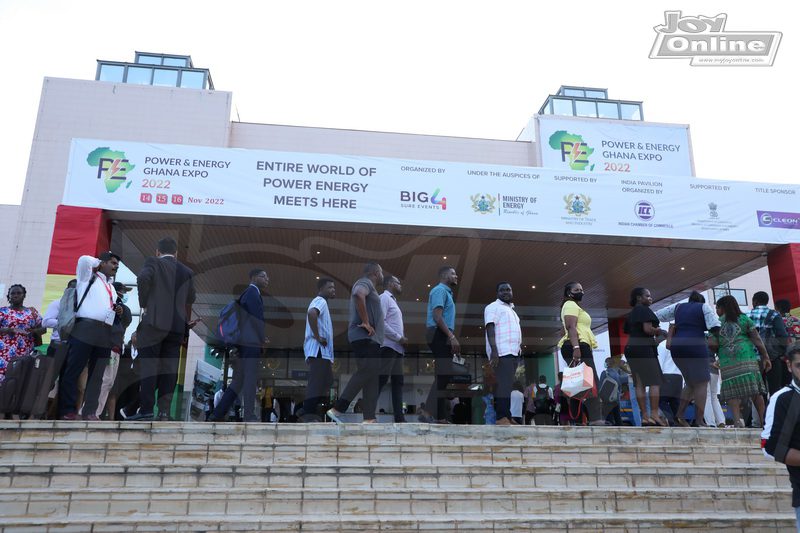 Watch the full documentary below as shared on Anas’ Facebook page:

Adu-Boahen’s probe: I don’t trust OSP to do a good job – Adib Saani