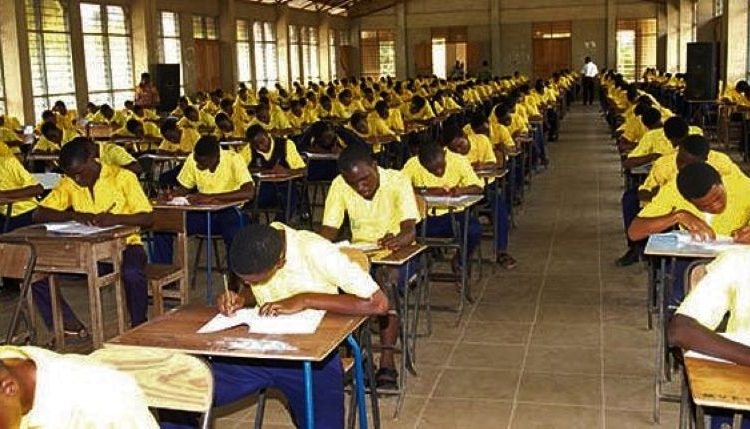 In a release dated September 2, 2022, and signed by WAEC’s Head of Public Affairs Agnes Teye-Cudjoe, the council said that restricting access to examination centres amounts to examination irregularities, demanding that the practice be stopped immediately.

“The Council wishes to bring to the attention of stakeholders and members of the public, a number of issues which are emerging from the conduct of the examination…Reports reaching the Council indicate that some school authorities have adopted the practice of locking their school gates during the examination period with the aim of preventing WAEC Inspectors and Monitors from gaining access into their school compounds to monitor the examination. School authorities, especially those engaged in this act, are directed to desist from the practice as such activities amount to acts of examination irregularities.

The release also complained about the use of mobile phones, impersonation and cheating syndicates in some schools.