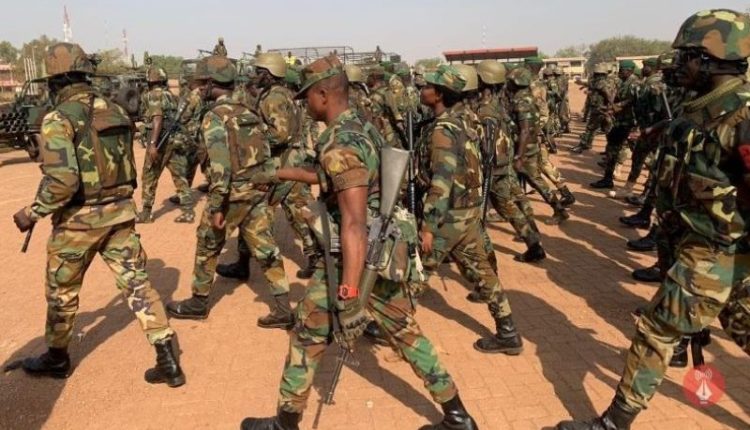 Some soldiers on guard at the Bank of Ghana (BoG) premises in Takoradi, in the Western Region on Tuesday, December 27, 2022, allegedly brutalized some innocent members of a masquerade group who were parading through the streets of the metropolis.

Narrating the incident to Empire News’ Kwame Malcolm, the victim, Roberta Monkah said she has been left with wounds under her right eye following the assault.

“We were in a procession and someone lighted firecrackers and rushed back to my fiancé and I. Out of nowhere three soldiers from the Bank of Ghana approached us and started assaulting my fiancé. So it was there I told them that he is not the one who lit it. But out of nowhere a soldier from behind kicked me and I fell and he hit my lower eye with the butt of his gun leaving blood gushing out,” she narrated. 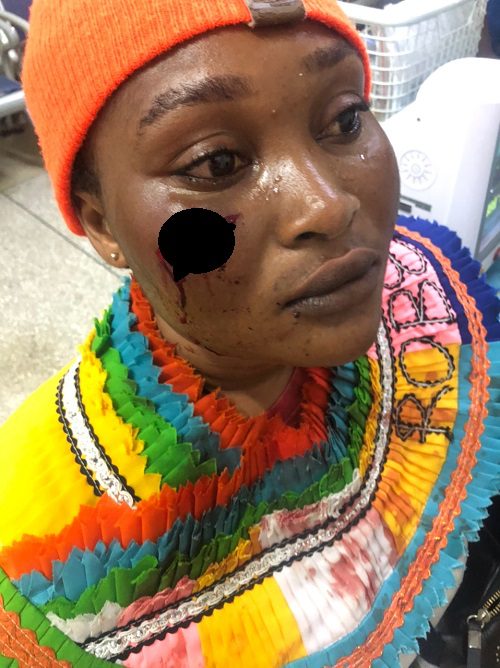 She was thus taken to the Ghana Ports and Harbours Hospital in Takoradi for medical attention.

She however added that upon lodging a complaint at the Takoradi Central Police station, she was asked to bring a doctor’s report which she’s yet to obtain at a cost of GHc500.

The Christmas period in the Sekondi Takoradi metropolis is marked by various masquerade groups parading and dancing to brass band music on the streets of the metropolis.

Takoradi has earned the accolade as the preferred Christmas destination.