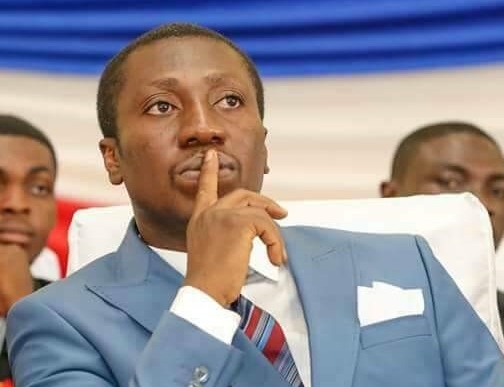 The Deputy Majority Leader, Alexander Afenyo-Markin’s attribution of the recent tidal waves disaster in the Volta Region to sand winning, has sparked criticism from the Volta Caucus in Parliament.

During a press conference in the precincts of Parliament on Friday, Mr. Afenyo-Markin had urged Ghanaians to condemn and take action against sand winning to reduce the impact of tidal waves.

Amidst the criticism of the government for not providing prompt relief to displaced residents in communities on the Keta-Aflao stretch affected by the tidal waves, the Deputy Majority Leader said, “the relief items are not the solution. They are temporary relief after the whole thing has occurred,” he added.

He argued that “the research is clearly pointing to the fact that these [sand winning] activities are making the people there more vulnerable, and it will cause the nation more money in terms of recovery.”

“That is the most pathetic statement I have heard on this matter… Sand winning does not cause tidal waves to pound coastlines. He has come here to paint a picture that is clearly not reflecting off the coastline of Keta or Anloga,” Mr. Dafeamakpor added.

The disagreement spilled over into a scuffle between the South Dayi MP, Rockson Dafeamekpor, and Nhyiaeso MP, Stephen Amoah, over the authenticity of a picture used by the Majority side in the presser.

The two MPs were seen angrily exchanging words and hurling insults at each other.