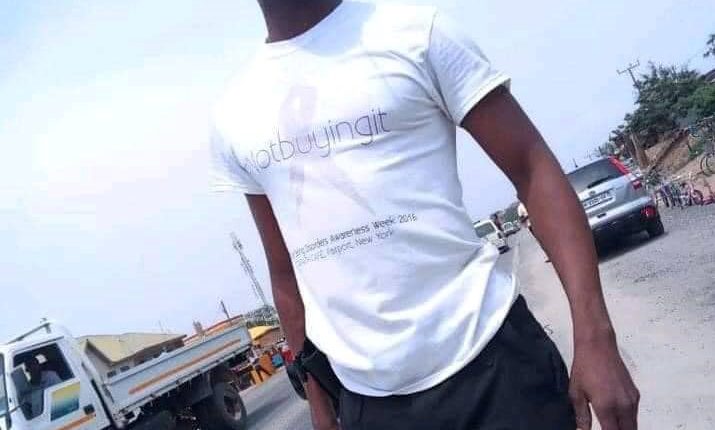 The Police have arrested a man who brandished a gun while arguing with another on a street at Winneba, in the Central Region.

In the viral video, the motorist could be seen destroying the side mirror of the other man’s car with the gun in his possession after a heated argument.

While the argument was ongoing, the motorist stretched his hand to hit his opponent several times.

Even though a passerby stepped in to calm tempers, that did not make the gunman put his gun away or hold back his attacks.

In a Facebook post, the Police noted that the weapon has been retrieved. The Service has also pledged to furnish the public with full details “soon.”