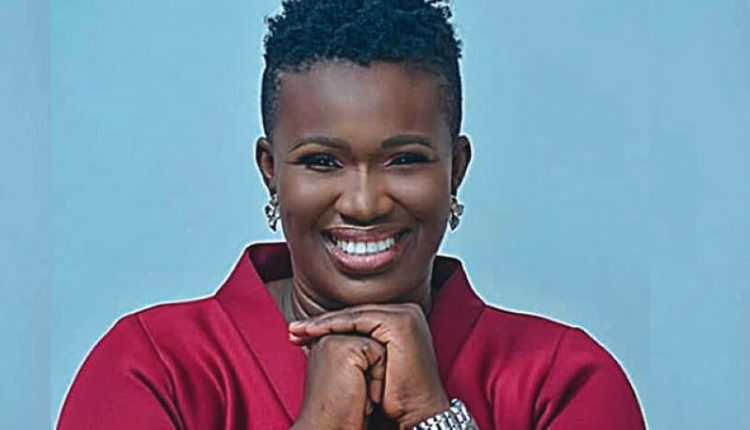 [Video]: It appears as a ‘sacrifice’ anytime I see it – Nigerian actress says after being served waakye in Ghana

The delicacy, which is loved by many Ghanaians, according to the actress, appears as a sacrifice to her anytime she sees it.

This perception, she explained, is due to the spaghetti, gari and numerous accompaniments the dish is served with.

The actress, who is currently on a tour in Ghana, made these remarks after colleague actress, Yvonne Okoro served her waakye during a visit.

Real Warri Pikin who could not hide her joy extolled Miss Okoro for the meal and the warm reception at the Afri-royal hotel which belongs to the latter’s dad.

To the shock of Miss Okoro, the Nigerian actress amidst laughter described the waakye as an incomplete sacrifice, stating most of the waakye she has seen are served with two eggs.

Real Warri Pikin took to her Instagram page to share the video which has got many laughing coupled with hilarious reactions.