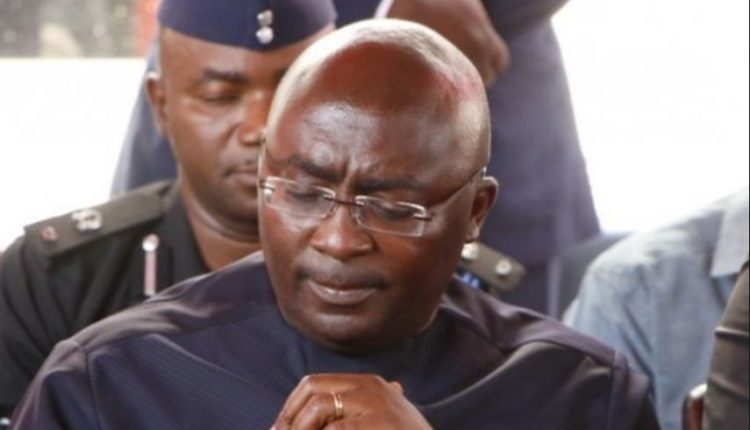 The General Secretary of the All People’s Congress (APC), Mordecai Thiom Biano, has expressed disquiet about the worsening economic conditions in the country and the consistent free fall of the cedi against major trading currencies, especially the US dollar.

According to him, the continuous depreciation of the cedi does not augur well for the country.

He also raised concerns over the worsening economic conditions in the country, as well as the bailout programme the government is seeking from the International Monetary Fund.

He spoke at the New Patriotic Party’s National Delegates Conference organised over the weekend, where he led an APC delegation to give a goodwill message at the event.

“Our nation is in crisis; a crisis caused by the National Democratic Congress, sustained and worsened by the poor policies of the NPP administration.”

“Fellow Ghanaians, economic conditions are worsening by the day with galloping inflation. Fuel prices keep rising, increment in food prices and transport fares has become very unbearable. The dollar is rising [against the cedi] as if there is no economic management team in government. Ghana deserves better,” he said.

The New Patriotic Party used the national delegates conference to elect new leaders to steer the affairs of the party for the next four years.

Reports indicate that the Ghana cedi lost 16.86% in value to the dollar within the first half of 2022 on the interbank market and over 20% on the retail forex market.

The inflation rate also keeps going up, with inflation of June 2022 standing at almost 30%.

Watch the full video below: