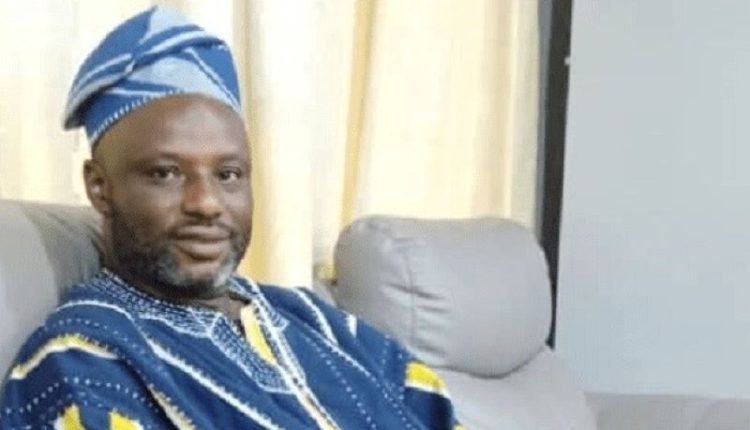 The incident occurred last Thursday at the Tizaa radio, a Nalerigu-based Radio station.

According to reports, the MCE was at the radio station upon the invitation of the morning show host to discuss development issues confronting his municipality.

While the program was ongoing, a group of NPP youth began to mobilize the community members in front of the radio station in protest of some utterances they claimed had been made by the MCE on the show.

As the crowd massed at the radio station, two members of the group then walked into the studios and ordered the live program to be truncated before chasing out the MCE.

The MCE was dragged out of the studio to face the angry youth who were chanting violently and demanding permission from their leaders to “teach him a lesson”.

The MCE was however safe from being lynched by the timely intervention of some elders of Nalerigu after a long deliberation with the leaders of the NPP youth group.

While being asked to stop granting the interview by the two leaders of the agitated youth and come for a discussion, a fear-gripped MCE was overheard asking “Am I safe? Can you guarantee my safety before your people?”

Information available to MyNewsGh.com indicates that the angry youth accused the MCE of defending the Regional Minister, Yidana Zakaria, who they have accused of diverting development projects meant for Nalerigu, the regional capital to Walewale, his home district.

One of the leaders of the attack was overheard saying; “The MCE came to defend the Regional Minister because he is a beneficiary of the minister’s mess. We will have taught him a lesson, next time!”

Since 2021, tension has continued to increase between the youth of Nalerigu and the Regional Minister.  The minister is being blamed by the youth for the government’s decision to site some of the Regional Departments outside the capital town, Nalerigu.

The youth have accused the government of concentrating all development projects in the West Mamprusi Municipality to the detriment of the regional capital.

This latest tension was caused by the decision to build a fire service training center in Wungu.