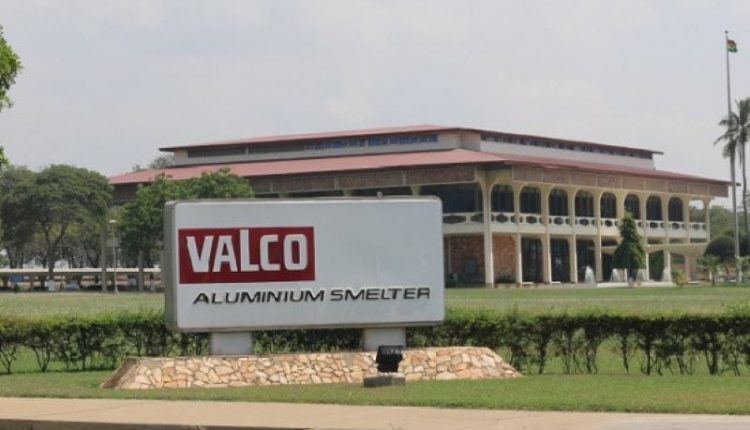 VALCO shuts down operations over salary concerns of staff

The Volta Aluminium Company (VALCO) has shut down its operations following agitations by its workers over their demands for a salary restoration equivalent to the dollar rate.

Workers at VALCO currently have their salaries pegged in dollars, but are paid a cedi equivalent.

However, because the cedi has depreciated drastically to the dollar, they want the company’s management to peg their salaries to the dollar rate.

Their reason is that their salaries are continually reducing in value as they are not paid what is due them.

Expressing their displeasure, the Local Chairman of VALCO workers union, Edgar Tetteh wants the management to address their concerns immediately due to the critical role the company plays in the economy.

Some workers who spoke to Citi News say they are frustrated as they have nothing to do now.

“All we are asking for is for the company to restore us with the difference in the dollar rate from September 2021 till now.”

They say the over US$300 per month salary currently being paid in cedi equivalent has not seen any upward adjustments since last year.

The group attributes this to the continuous stay of over 28 retirees at the company, hence the need for management to let them go.

“Management has shown bad faith because they made us aware that, they were going to restore us and that is why we have this scuffle because you can assure someone and when it is time, you begin to assign all manner of excuses”, another worker said.

CEO, other managers have added nothing new to our operations – Valco workers