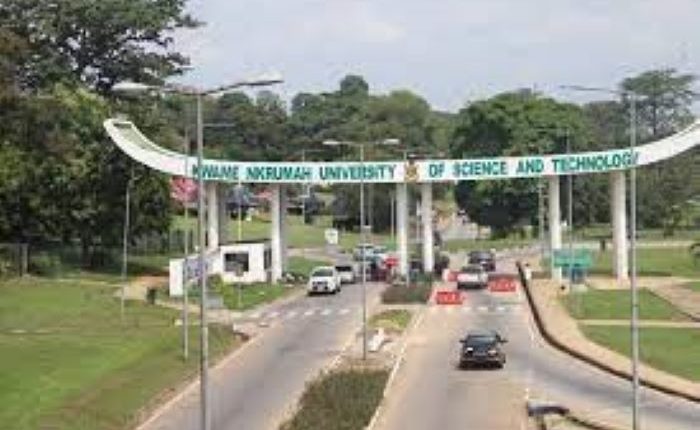 Students of the Kwame Nkrumah University of Science and Technology (KNUST) will not see their lecturers in the classrooms as announced.

The university teachers at KNUST on Friday voted against the suspension of an industrial action by the University Teachers Association of Ghana (UTAG).

In anticipation of a favourable outcome, the University authority announced the resumption of academic activities on Thursday.

But the lecture halls have remained empty to the disappointment of students.

However, majority of the lecturers have voted against returning to the classroom, seven weeks into the academic year.

Local members of UTAG voted to reject NEC’s decision for resumption of work.

The referendum on the strike had 865 candidates casting their votes.

UTAG Strike: Over 73% of lecturers from 6 public universities vote against suspension of strike