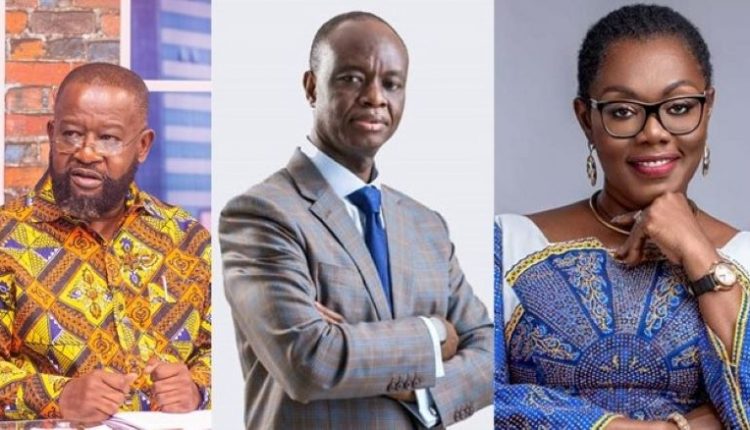 A leading member of the Convention People’s Party (CPP), Kwame Jantuah says any attempt to block the SIM cards of unregistered SIM card users following the expiration of the deadline will largely threaten the livelihoods of such people.

Speaking on the Weekly Review Segment on Starr fm, Mr. Jantuah indicated that blocking the phones of citizens will greatly affect them, adding “Some people’s lifeline to their living is their phones.”

“Some people live on their own, some need their phones to do their work and so many things and they are going to block it? Does the Ministry of Communication have that right and authority to block SIM cards? ” he questioned.

Mr. Jantuah also wondered why President Akufo-Addo has not called the cabinet Minister to order in relation to the unregistered SIM cards matter.

“She is part of the cabinet so these things will be discussed at the cabinet level and the President will not call her and say look, you are dealing with Ghanaians who are our voters if for nothing at all, let’s try and find a better way of handling these things because this constant every day changing of days does not look good.

“What if a woman is pregnant and unfortunately the child is going to be born and he is alone at home and the phone is blocked?” he queried.

Meanwhile, a private legal practitioner, Lawyer Gafaru Ali has told Starr News, he was confident that unregistered sim cards will not be deactivated due to an injunction placed on the directive.

He’s hopeful lawyers for the National Communications Authority and the Attorney General will do the needful and advise their client accordingly as the matter is in court.

The deadline for SIM card re-registration elapsed on Friday, September 30, 2022.

In July, the Minister for Communications, Ursula Owusu Ekuful, ‘reluctantly’ extended the deadline for sim card registration to the end of September.

She cautioned that unregistered sim cards will be deactivated by 30th September if they fail to register before the expiration of the deadline.

One-quarter of the elderly in Ghana are multidimensionally poor – GSS