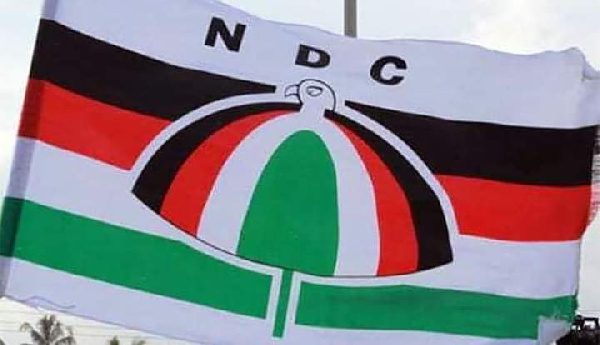 Some unknown persons have fired gunshots and damaged property at the Northern Regional Office of the National Democratic Congress (NDC).

Information available to Citi News indicates that the attack on the office is due to the appointment of a Vice-Chair, Adolf Ali as the Regional Chairman of the party until a substantive chairman is elected.

The Regional Secretary of the party, Mohammed Abdul Salam has been speaking to Citi News on the incident.

“They[attackers] ransacked the office in his [acting regional chairman’s] absence, took his laptop that we have been working with, and other receipts of the Chairman’s funeral we organized. What happened was criminal so we are dealing with that.