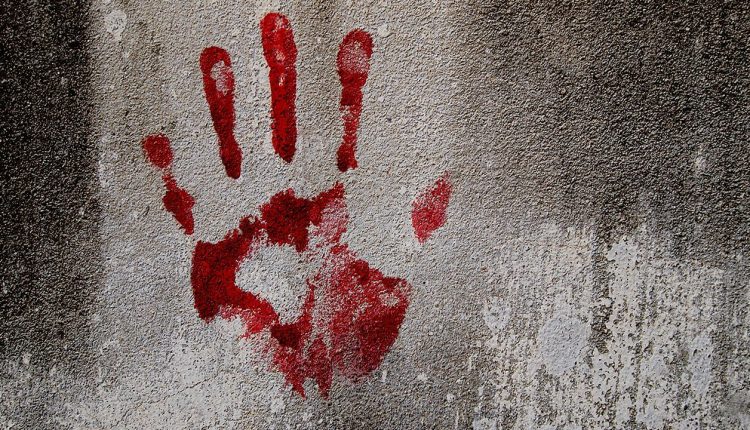 Two young girls have been found dead at the Okrakwadwo stretch of Koforidua to Adukrom Highway in the Eastern Region.

Residents woke up this morning to see the girls lying motionless beside each other at the roadside with some injuries on their heads.

The deceased are not known in the Okrakwadwo community.

It is believed they were killed by their assailants at dawn before depositing them at the roadside.

The bodies have been retrieved by the Adukrom District police command and deposited at the morgue as investigation continues.

The assembly member for the area Michael Gadasu confirmed the incident to Starr News.

According to him, “there were no marks of injuries all of their body to say they jumped out of a moving vehicle. Beside that, they were arranged beside each other so we suspect they were killed and dumped“.