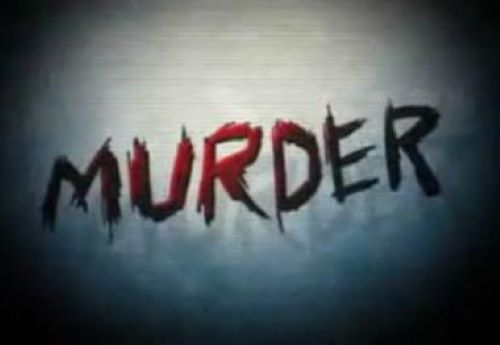 [Pictures] Two teenagers murdered at Abesim near Sunyani, one cut into pieces and kept in a fridge

Police in Sunyani have arrested 28 years old Richard Appiah, an architect/Surveyor, for allegedly killing two young teenagers in Alaska near Abesim in the Sunyani Municipal District in the Bono Region of Ghana.

Reliable information available to ghananewsavenue.com indicates that at around 10:00pm on Friday August 20, 2021, one Mr. Thomas Adjei, a driver at Abesim reported to the Sunyani Police that Richard Appiah (his step son) came to his house around 5:00pm for his 12 years old son, Louis Agyemang Junior and had since not returned.

Later that same night at about 11:00pm, Mr. Adjei and his four brothers arrested and took Richard Appiah to the police station.

Policemen on duty together with the complainant and the suspect proceeded to the suspect’s house at Alaska near Abesim and found Louis Agyemang Junior lying dead in a supine position in one of the rooms in the house.

Police personnel from the Crime Scene Management Team from the Region then conducted a thorough search of the house and found another dead body, cut into pieces and kept in a double door fridge in another room. This second dead body was later identified as Stephen Sarpong, 15 years.

The bodies have since been deposited at the Mentukwa private mortuary pending autopsy while investigation continues. 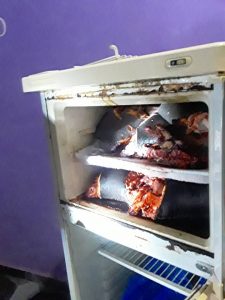 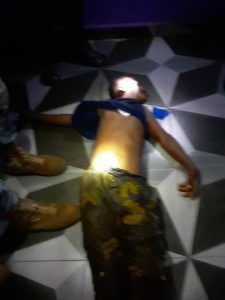