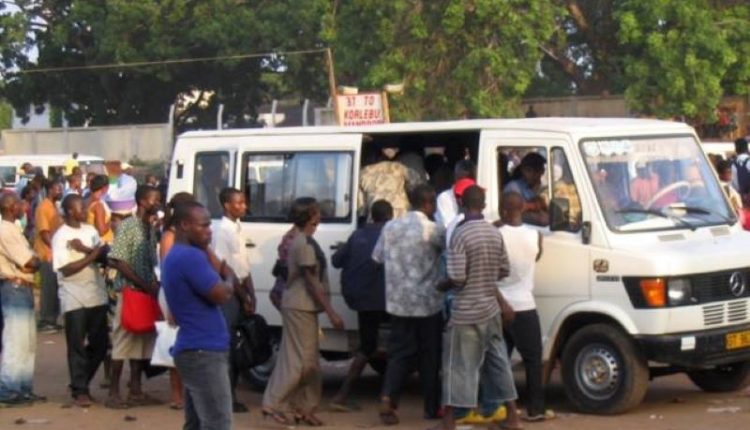 The Concerned Commuters Association has served notice it will resist any attempt by the Ghana Private Roads Transport Union (GPRTU) to increase transport fares in parity with the recent hikes in petroleum prices.

According to the association, as stakeholders, they have not been consulted in the decision to increase the fares.

The convener for the association, Mr Lancelot Boateng, served this notice in an interview on Accra 100.5 FM’s mid-news on Thursday, September 15, 2022.

He said commuters are suffering in the wake of the last increment by the union.

He explained that commuters have not come to terms with the last increment in transport fares so “why increase [fares] when commuters have not been cushioned in the wake of the economic challenges being experienced by all Ghanaians?”

He threatened to lead the chart to boycott all trotro if the union goes ahead to make its claims of increasing the fares a reality by September 21, 2022.

The Private Transport Operators Association of Ghana has announced a 30% increase in fares starting Tuesday, 21 September 2022.

The association says the fare hike has become necessary due to the current economic situation.

A statement from the association said the prices of petroleum and spare parts keep increasing daily coupled with other “nuisance taxes”.

“Due to the increase in fuel products, spare parts and the poor management of the economy by the government, we are unable to make enough money to cater for our families and pay off our loans,” the statement said.

It added: “Electricity tariff, water tariff, prices of spare parts, prices of food and pure water have all increased, hence, we have no option than also to increase our fares.”