Toyota apologizes for the leak of users personal information 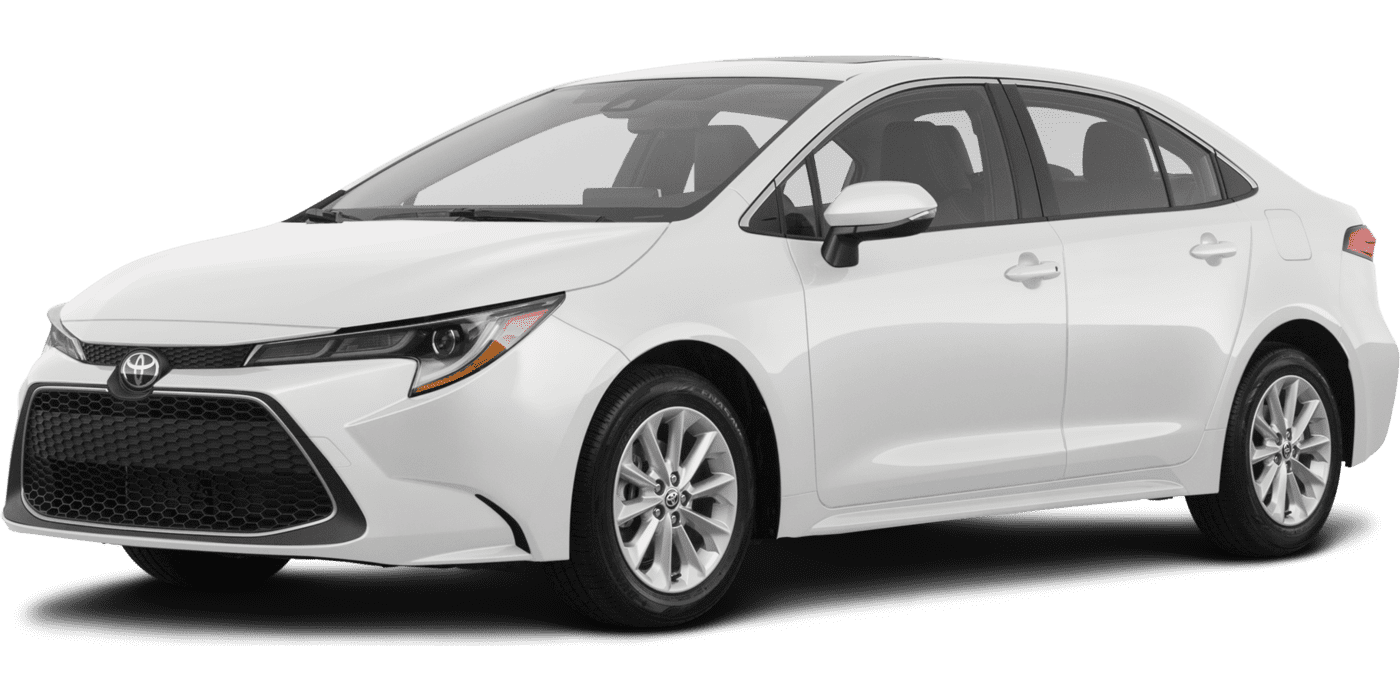 According to reports, T-Connect is a telematics service that connects vehicles over the network. The affected customers are individual users who have registered with the service’s website. Specifically, these are users who did their registration using an email address since July 2017. The company claims that information between December 2017 to September 15 of this year could be in the wrong hands. Toyota is not directly in charge of information protection. The contractor in charge made some mistakes that are proving to be very expensive. The company mistakenly uploaded part of the source code with the public configuration.

With regards to the mistake and possible leak, Toyota had to release a statement today. Toyota’s statement is based on the investigation by security experts. The company claims that it can not confirm whether there was third-party access from the access history. It believes that the data server does not seem to have lost any data. However, it was exposed to the public thus it “cannot completely rule out” third-party access.

Nevertheless, Toyota claims it is impossible for sensitive personal information to leak. By sensitive information, the company means users’ names, phone numbers or credit card information. Toyota did not confirm whether there is a misuse of the information. It is however warning users that they may receive spam, phishing and emails. Never make these mistakes when buying a smartphone