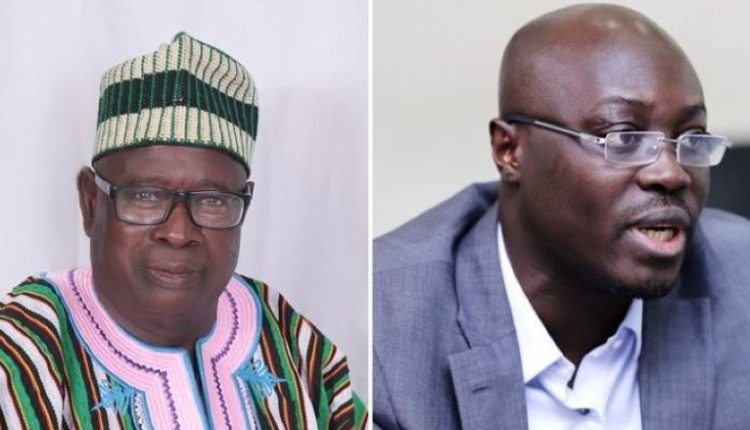 The former Majority Leader claims the party does not have the luxury of time to turn a nonentity into somebody but must rather focus on galvanising the party to wrestle power from the New Patriotic Party.

Several NDC MPs including MP for Bolgatanga East, Dominic Ayine and Tamale Central MP, Murtala Muhammed have described the leadership changes as undemocratic and deeply worrying since no consultations were held with the Minority caucus.

Meanwhile, the NDC has justified the shake-up in its leadership in Parliament despite criticisms from its own members. The party said the decision is apt and works best for collective other than individual interests.

The General Secretary of the NDC, Fiifi Kwetey while speaking on Eyewitness News discredited such assertions insisting that those who mattered were contacted for the necessary inputs.

Pope criticizes anti-gay laws, says being gay is a sin but ‘not a crime’