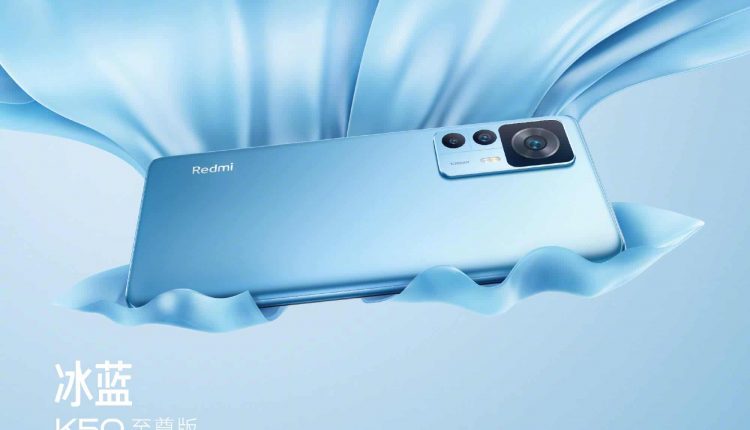 Chinese manufacturer, Xiaomi, is already releasing its MIUI beta (Android 13) for multiple smartphones. According to recent reports, the Xiaomi 12 and Xiaomi 12 Pro are now receiving a new version of MIUI. Yesterday, Xiaomi officially announced that the Xiaomi 12, Xiaomi 12 Pro and Redmi K50 e-sports editions are now receiving the MIUI development version based on Android 13. This is the first time that these Xiaomi flagships will get this update. Xiaomi said in the announcement that in order to bring a relatively better user experience, Redmi Note 11 5G, Redmi Note 9 4G, and Xiaomi 12S Pro are further testing the system stability. The company claims that the result of the tests will be available later.

The Redmi K50 Pro has been recruited through the MIUI development version based on Android 13, and the V13.1.22.9.16.DEV version has been released.
Due to the major version upgrade of Android, the Redmi K40S will suspend the release of the MIUI development on top of Android 12 from September 23, 2022.
Due to changes in the software system architecture, the version numbers of some models in the development version have been changed.

It is important to note that from October 31, 2022, the following models will stop the public beta of the development version:

The announcement points out that in some cases, some models may have the problem of moving up the desktop icon. The company says that it will release a fix for this issue by next week.
After the official release of Android 13, as usual, Google Pixel smartphones were the first to get the update. However, other Android flagships were privileged to get this update and some Xiaomi flagships already have it. Android 13 update will roll out to more Xiaomi flagships in the coming months.

Uber admits to being hacked – investigating the extent of damage underway