The list, issued by King Charles III recognises the achievements and service of extraordinary people across the UK

The United Kingdom (UK) has released the 2023 New Year Honours list and on it is seven Ghanaian names being recognised for services to environmental campaigning, education, architecture, diversity and inclusion, and business.

The list, issued by the British monarch – King Charles III – recognises the achievements and service of extraordinary people across the UK.

Professor Lesley Lokko receives an OBE for services to architecture and education.

London-based visual artist, filmmaker and writer John Akomfrah has been knighted (Knights Bachelor) for his services to the arts.

Born in Ghana in 1957, John now lives and works in London. His work often explores the experiences of migrant diasporas globally.

John’s parents were involved with anti-colonial activism. His mum met Malcolm X in Accra in 1965. According to the Chicago Reader, his father served in Kwame Nkrumah’s cabinet and was killed during the turmoil. John left Ghana with his mother during the 1966 coup.

Among John’s achievements, he was a founding member of the Black Audio Film Collective, which started in London in 1982 alongside the artists David Lawson and Lina Gopaul.Their first film, Handsworth Songs (1986) explored the events around the 1985 riots in Birmingham and London using archive footage, still photos and newsreel.

In 2019, at the 58th Venice Biennale and at the first Ghana Pavilion, John presented Four Nocturnes (2019). Four Nocturnes is a three-channel piece that explores our destruction of the natural world and its impact on humanity.

Rosamund Adoo-Kissi-Debrah is the co-founder and chair of the Ella Roberta Foundation – a charity established in the name of Rosamund’s nine-year-old daughter Ella. 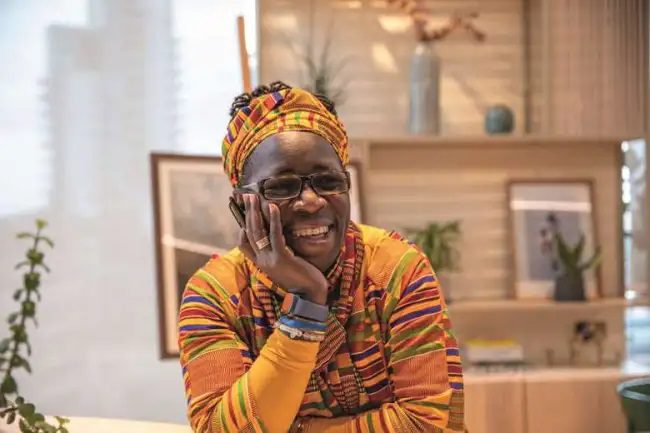 Ella died in 2013, from a severe and rare form of asthma linked to air pollution in London. Ella became the first person in the UK to have air pollution recorded on her death certificate.

Rosamund becomes Commander of the the Order of the British Empire for services to public health in London.

Business coach, mentor and diversity communications specialist Mavis Amankwah has been honoured with a Medallist of the Order of the British Empire for services to business and to entrepreneurship. 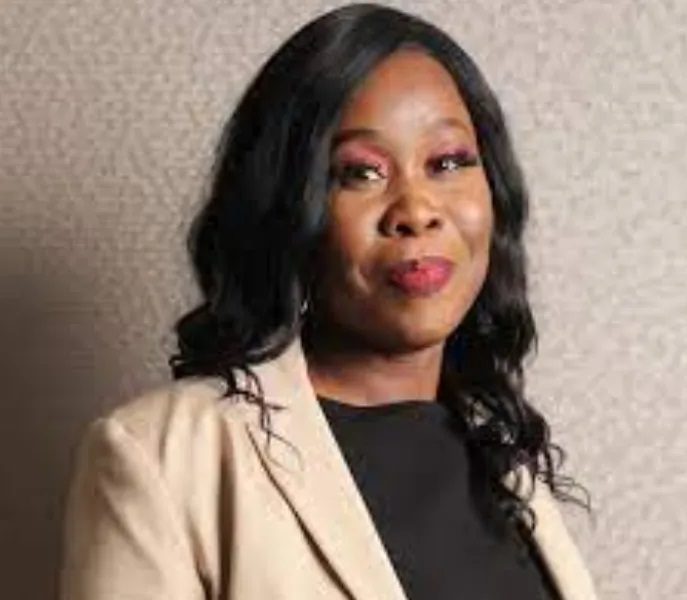 Born in Canning Town, east London on 28 August 1974, Mavis has helped around 800 businesses to grow.

She employs staff that work under her various enterprises, which include Marvel Business Group, Women Like Me, Marvel Recruit, Rich Visions and Mavis Joy Consultancy.

She said on her website: “It is a great honour to be recognised for the work that I have been doing over the last two decades, in the local area and across the globe.

“Over the years, I have managed to run multiple businesses and help women and those from the BAME community who may not necessarily have access to information to start, grow and sustain their business, organisations and enterprises.” 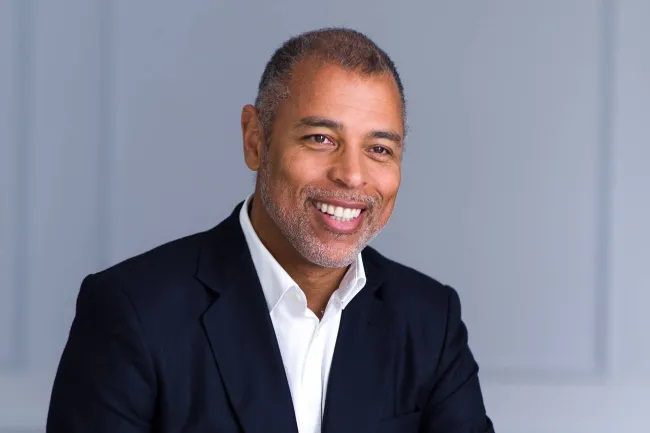 Dawid was born in Accra to a Ghanaian doctor and an English nurse who, migrated to the UK, during the 1979 coup d’etat when he was 16 years old. He studied law at university, went to Bar School and qualified as a barrister of Lincoln’s Inn in 1987.

He moved into investment banking in 1990, and left the sector in 2006 to co-found investment consulting firm, Redington.

Dr Jeffery Quaye the national director of education and standards for Aspirations Academies Trust (Dartford, Kent), was honoured for services to education. He becomes an Officer of the Order of the British Empire. 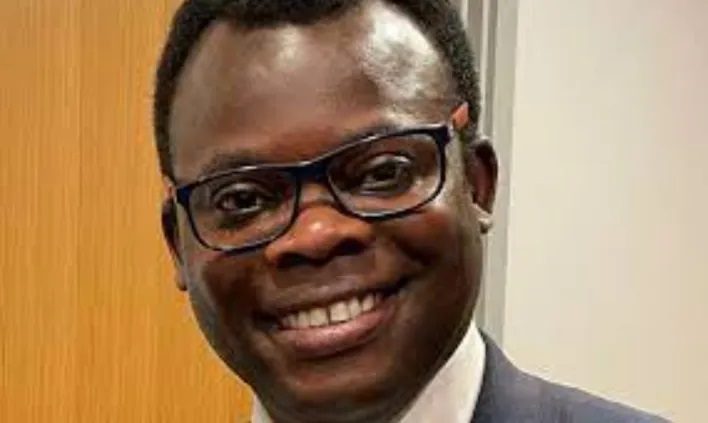 Jeffery has a PGCE in secondary mathematics and an MA Education. He was the headteacher for the City of London Academy (Southwark) and has advised the UK government on education policy, and is a Fellow of the Chartered College of Teaching. The College of Teachers UK, and the Royal Society for Arts, Manufactures and Commerce.

Maxwell Ayamba is an environmental journalist, academic and founder of the Sheffield Environmental Movement (SEM), which promotes access to nature for Black, Asian and other ethnic group, and refugee communities. 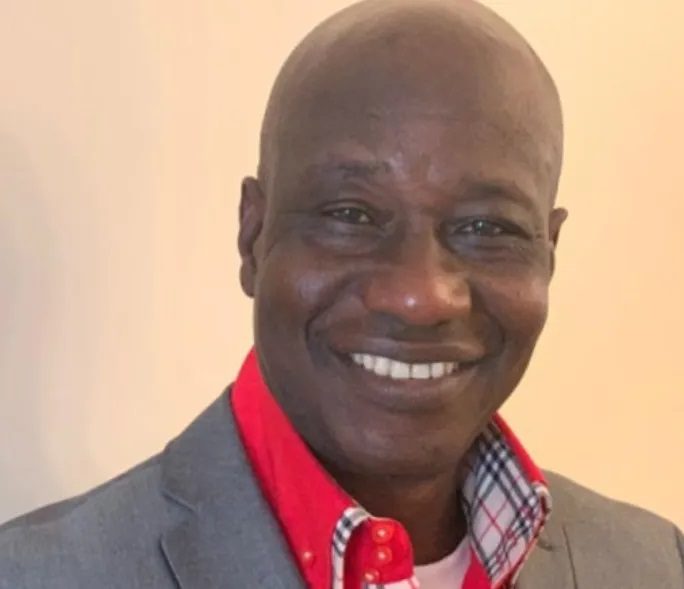 He has been honoured with a Medallist of the Order of the British Empire for services to the environment and to the community in Sheffield, South Yorkshire.

In 2004, he established 100 Black Men Walk for Health to help more Black, Asian and other ethnic group access and participate in the countryside to promote physical and mental wellness.

Maxwell is a PhD research student in Black Studies at the University of Nottingham.

Architect, academic, author and curator Professor Lesley Lokko has been recognised for her outstanding and sustained contribution to architecture and education. She is awarded the Officer of the Order of the British Empire. 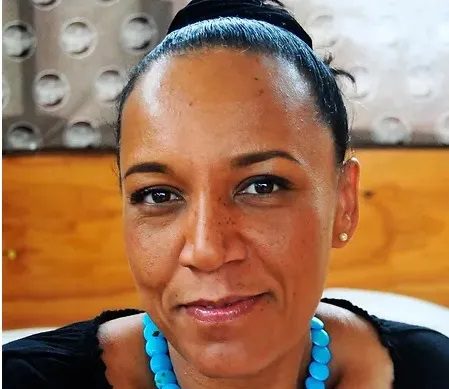 Lesley, who is the founder and director of Africa Futures Institute in Accra, first began exploring these issues 30 years ago, architectural production, education and criticism were essentially the preserve of men.

Her 2000 book: ‘White Papers, Black Marks: Race, Space and Architecture’, pioneered the study of race within architecture and remains one of the most important pieces of work in the field.

Professor Lokko’s ongoing research culminated in her recent appointment as the first-ever Black curator of the Venice Architecture Biennale, the most important cultural event in architecture worldwide.

Her Biennale, the 18th in the series, will be held in 2023 as only the third to be curated by a woman. She is also only the second Briton to curate the event, following Sir David Chipperfield in 2012.

Lesley was born in Dundee, Scotland, to a Ghanaian father and a Scottish mother and raised in Ghana.

The New Year Honour List is published on 30 December 2022.