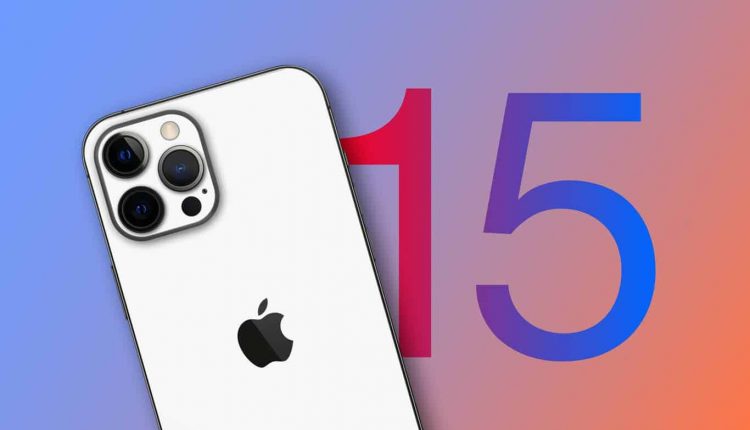 The 2023 iPhone series will see significant changes. Recently, Apple admitted that it would ship the iPhone 15 smartphones with USB-C ports. In addition to the dynamic island that has recently arrived with the iPhone 14 Pro, Ming-Chi Kuo, one of Apple’s most reliable analysts, anticipates one of the most significant changes in the phone’s history.

Next year Apple’s most expensive models will not have physical buttons, marking the first time the company has dared to do so in an aspect of its iPhone that is so important. Starting with the 15 series, it will only be used for Pro models (or the Ultra model).

Apple will discontinue using physical buttons on the iPhone 15 Pro, Pro Max, and possibly the 15 Ultra, according to Kuo data. In place of the physical volume and unlock buttons, a new system with haptic motors on the left and right sides will be used. 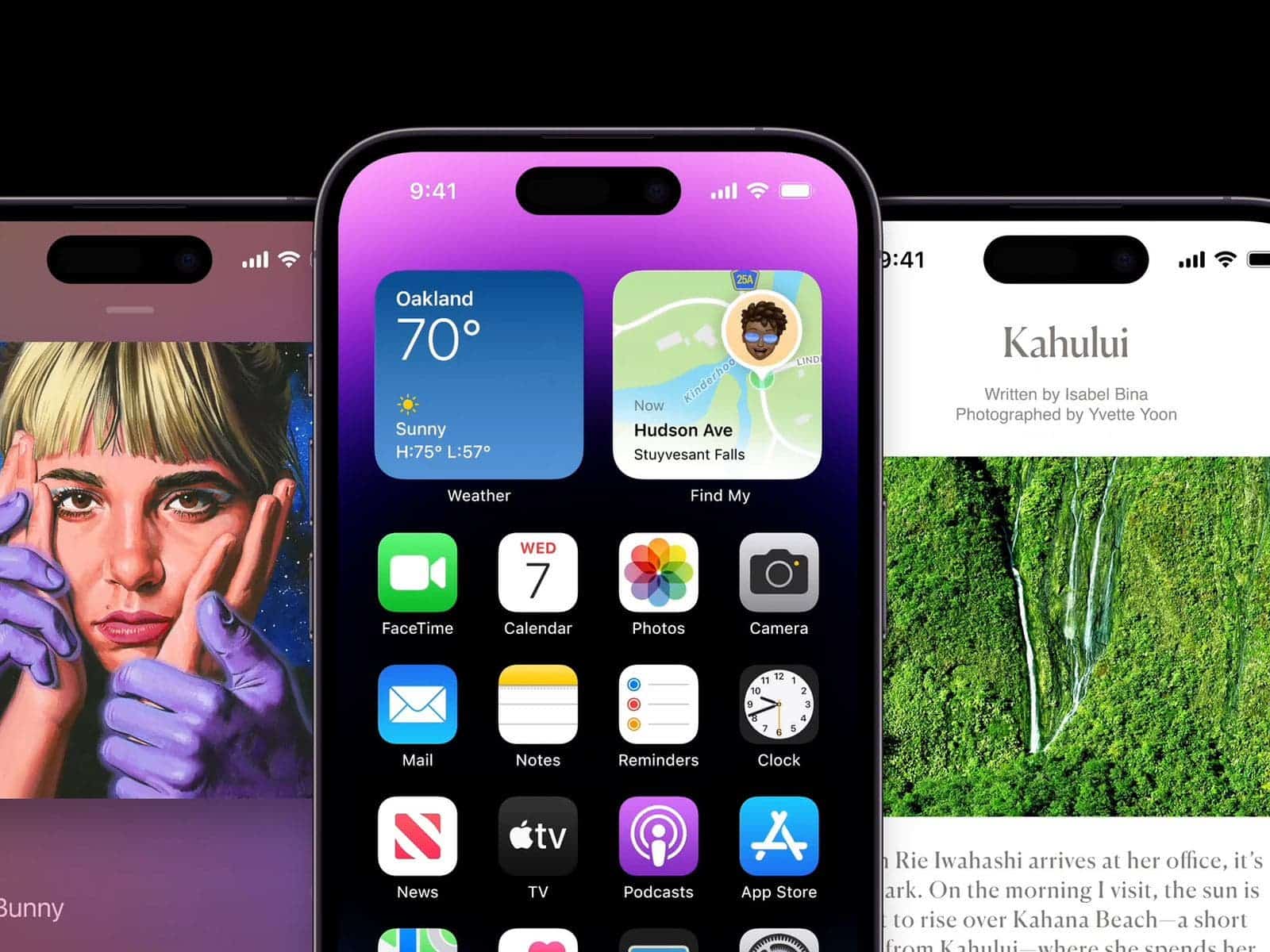 Kuo claims that Apple will use a haptic system similar to Touch ID. There won’t be any physical buttons to press; instead, all input will be haptic.

These engines will respond to user input in a manner similar to the home button of the old iPhones. Giving the impression that users are pressing physical buttons. Although pressing it doesn’t actually sink it, it feels as though we are when we are doing it.

Three Taptic Engines will be available on iPhones as a result of this change. Keeping the current vendors (Luxshare ICT and ACC Technologies). According to Kuo, the Android industry will follow this path after Apple’s move. As is typical when changes of this magnitude first affect the iPhone.

There are still a number of unanswered questions. Including how to turn off the device if it freezes and how to enter recovery mode. Whether or not there will be a physical surface (although the buttons are not). And how giving up the physical buttons will affect internal space gain.

Kuo predicts that we will know the answer in less than a year. Industry projects like the Meizu Zero, which are actual products, have already provided hints about mobile phones without buttons (a mobile phone without a charging port or buttons).