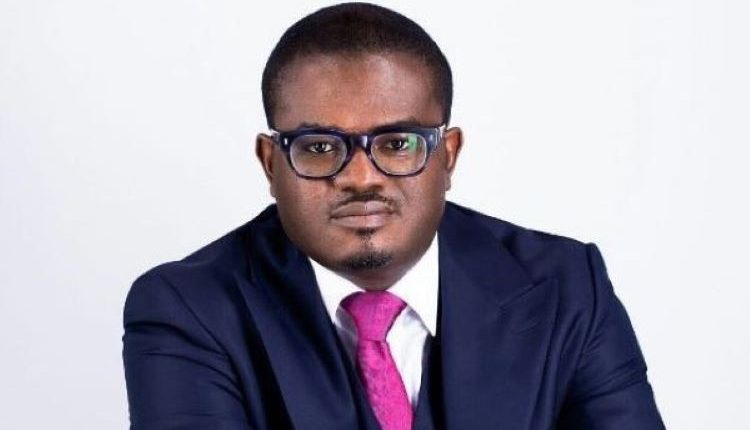 The cedi will begin to stabilise by next week – Government assures

Government has assured that measures have been implemented to stabilise the fast depreciating currency.

According to the Minister of State at the Finance Ministry, Charles Adu Boahen, the cedi will begin to stabilise by next week.

This, he said is because the government “has taken steps to ensure that we can address some of the real concerns with regards to making more hard currency available for importers.”

He also mentioned that the government has entered into an agreement with mining and gas companies to sell their forex to the Bank of Ghana as means of stabilising the cedi.

This, according to the Minister of State at the Ministry of Finance, will help “support the reserve position” to honour the imports of the mining and gas companies.

Mr Adu Boahen’s assurance comes in the wake of the nation’s currency having depreciated significantly in the last six months, reaching a record high of being traded for a single dollar at ¢10.

Also, a recent currency performance ranking by Bloomberg classified the cedi as the worst-performing currency across the globe after Sri Lanka’s Rupee.

Bloomberg tracked the performance of 150 currencies in the world and the cedi placed last but one in terms of performance since the beginning of the year.

Mr. Adu Boahen stated that the $750 million African Export-Import Bank (Afreximbank) loan that government has contracted will help shore up the currency.

Mr Adu Boahen blamed the depreciation of the cedi on ‘unnecessary speculative activities.’

“We believe that there are a lot of speculative activities that are creating some unnecessary depreciation in the currency,” he said.

In a related development, the Council of State on Thursday held a crunch meeting with the Finance Ministry and top officials from the BoG to afford it an opportunity to understand the current state of affairs.

In an interaction with the media, the Chairman of the Council of State, Nana Otuo Serebuor II said the meeting was held because members of the Council are concerned about the current state of the economy.

“You know the Council of State is an advisory body to the government and naturally we are disturbed like any other Ghanaian over the state of the economy particularly the free fall of the cedi relative to other major currencies,” he explained.

Nana Otuo Serebuor II stated that the underlining causes of the cedi were highlighted and short and medium-term solutions were approved during the meeting.

Meanwhile, the Association of Bankers says the current state of affairs is greatly affecting business.

The Chief Executive Officer of the Ghana Association of Bankers (GAB), John Awuah, says the Banks are having a fair share of the pressures of the country’s current economic state.

According to him, the banks are also going through some tough times just like any other economic actor.

“We are the residual recipient of risk in the country,” Mr Awuah said in an interview on JoyNews’ PM Express Business Edition on Thursday.