Enter the arena with the new TECNO POP 6 Pro, an exclusive smartphone you've been waiting for so long.
With 6.56’HD+ Dot Notch Display & 5000mAh Powerful Battery yet light on your pocket is arriving soon only on https://t.co/tp2VgSNHXH

Furthermore, the Tecno Pop 6 Pro will be available for purchase in India exclusively via Amazon. A dedicated microsite for the Pop 6 Pro has gone live on the Amazon India website. The teaser also gives us a glimpse into the upcoming handset’s design. Moreover, it reveals a few key specs of the phone ahead of launch.

Tecno Mobile has been on a launch spree in India lately. The company launched the Tecno Camon 19 Pro Mondrian Edition with a multiple-color design earlier this week. Now, the Tecno Pop 6 Pro is on the verge of going official in the country. A report by 91mobiles Hindi has divulged the Tecno Pop 6 Pro smartphone’s price in India.

Moreover, the report suggests that the Tecno Pop 6 Pro smartphone’s India launch will take place between September 23 to September 28. Also, the smartphone will reportedly carry a price tag of INR 6099. The upcoming Tecno Pop series smartphone will go on sale during the Amazon Great Indian Festival Sale. 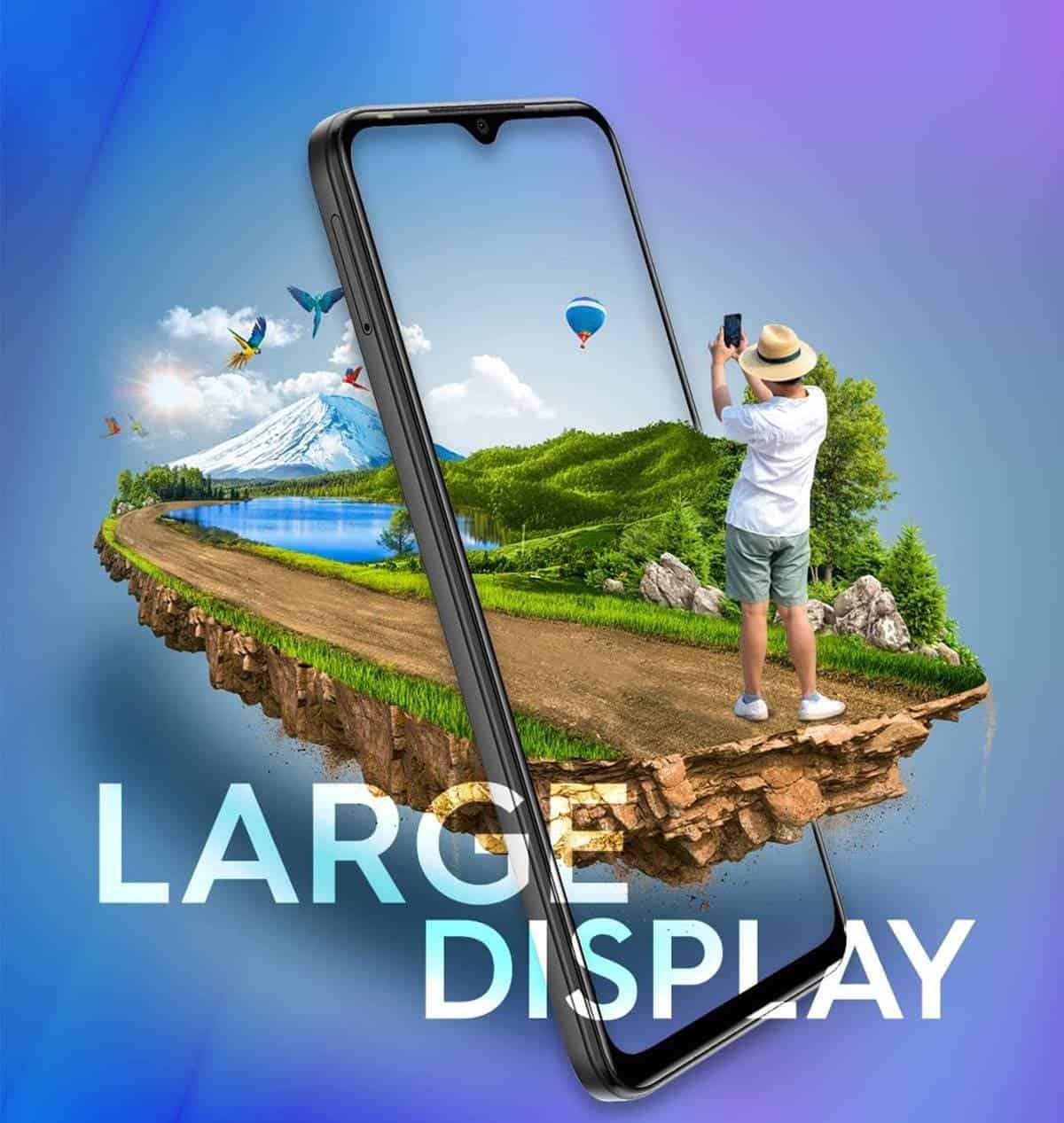 The microsite confirms that the Pop 6 Pro will sport a 6.56-inch display panel with a waterdrop notch. Furthermore, it reveals that the screen will support an HD+ resolution and a 120Hz touch sampling rate. This could turn out to be an LCD panel. Moreover, the handset could draw its juices from a 5000mAh battery unit. 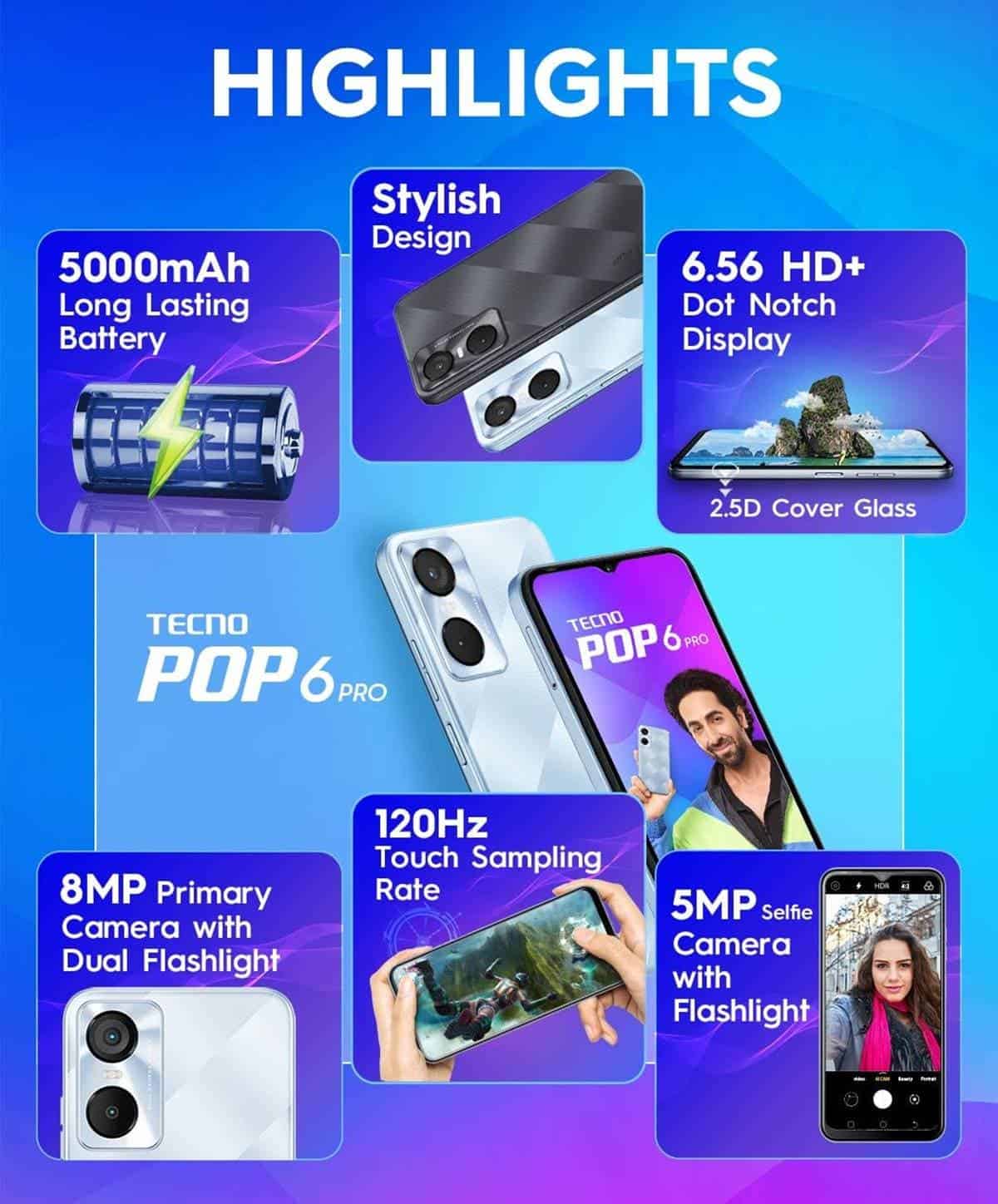 Aside from this, you will be able to choose between Polar Black and Peaceful Blue color options. For optics, it will get a dual rear camera setup featuring an 8MP primary sensor. Aside from this, there will be an AI lens and a dual-LED flash on the back. Upfront, the phone houses a 5MP shooter for selfies and video calling.

Apple iOS 16: These tasks can be performed by your iPhone