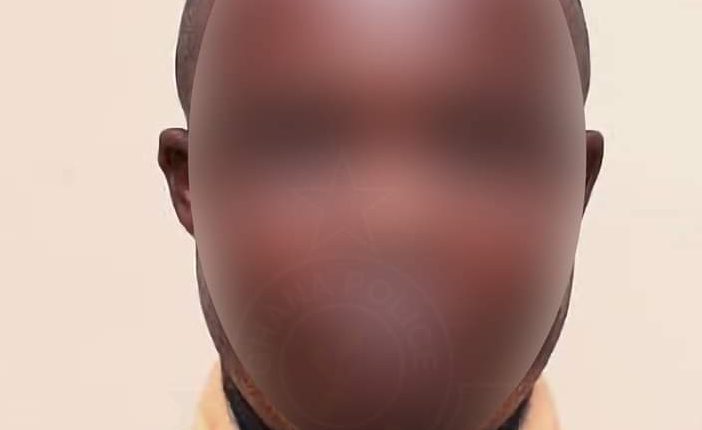 The Ghana Police Service will on Monday, September 13, 2021, put before the court a 35-year-old taxi driver for confessing to allegedly killing several persons for ritual purposes.

The driver, Felix Ansah, made the revelation live on Accra-based Onua TV. Following his admission, the police proceeded to arrest him to assist in investigations.

In a statement signed by the Acting Director-General, Public Affairs, ACP Kwesi Ofori, said they would seek the court to remand him for thorough investigations.

[Pictures] Two teenagers murdered at Abesim near Sunyani, one cut into pieces and kept in a fridge

In recent times, there have been a series of reported cases involving the killing of persons, particularly for ritual purposes.

This is amidst growing concerns about violent crimes in parts of the country.

Popular among the cases of ritual killing is that of nine-year-old Ishmael Mensah who was killed by two teenage friends at Kasoa ostensibly for money ritual purposes.

The two teenagers have confessed that they were inspired after watching a spiritualist on TV who claimed he could make people instant millionaires.

For instance, in Abesim in the Bono Region, a  28-year-old man, Richard Appiah was arrested for having the human parts of three persons in his fridge.

The body of one of the deceased was cut to pieces in a fridge, whilst two other deceased persons were found in other rooms in Richard Appiah’s home. It is believed that the bodies were to be used for ritual purposes.

Stakeholders have thus had expressed concern with the exposure of persons to inappropriate content on both traditional and social media following instances of these unfortunate incidents.

They have called on the government to properly regulate the media space to prevent unwholesome content that could contribute to such dastardly acts.