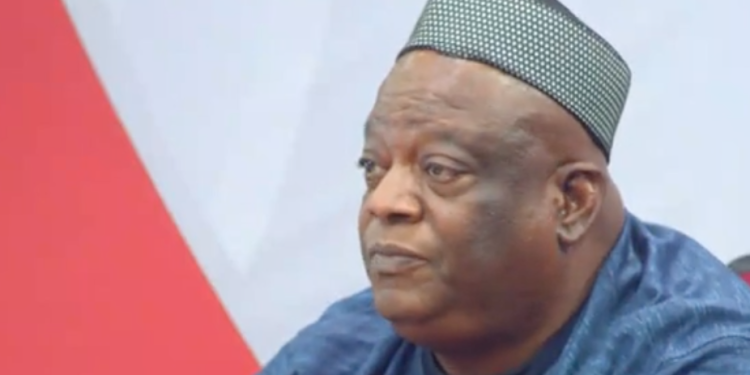 Joe Jackson, the Director of Strategy and Business Operations at Dalex Finance, expects the Finance Ministry to announce an increase in taxes.

Due to Ghana’s precarious debt situation, Mr, Jackson said on ‘The Big Issue on Christmas TV and Citi FM that, “in this new budget, taxes have to go up”.

“They have to address the issues of exemptions and property taxes,” he added.

“Borrowing is not a choice. We can’t exist without borrowing. We have gone past that point. Not to borrow will crash the economy,” he stated.

Right now, Mr. Jackson feels the government must focus on making borrowing “as painless as it can be.”

As Ghana contends with a debt stock of GHS332 billion, he cautioned Ghanaians to prepare for a difficult economic period.

The state of Ghana’s economy will eventually lead to the Akufo-Addo government going to the IMF for support, Mr. Jackson predicted further.

“The conversation [about IMF support] has to be how we make it as politically palatable as possible.”

Also, on the show, Toma Imihere, a financial analyst, agreed that the IMF should be the number one option for the government but noted it was uncertain to happen.

“The best thing to do will be to go to the IMF, but I don’t expect it to happen. I believe under this situation; political exigences will take precedence over economic realities,” he explained.

He said going to the IMF would shore up confidence in Ghana’s economy.

“We can get relatively lower Eurobond rates. We can get cheap money from the IMF so we can get investors to have more confidence in us so that when we do our commercial bond, it can be a bit cheaper.