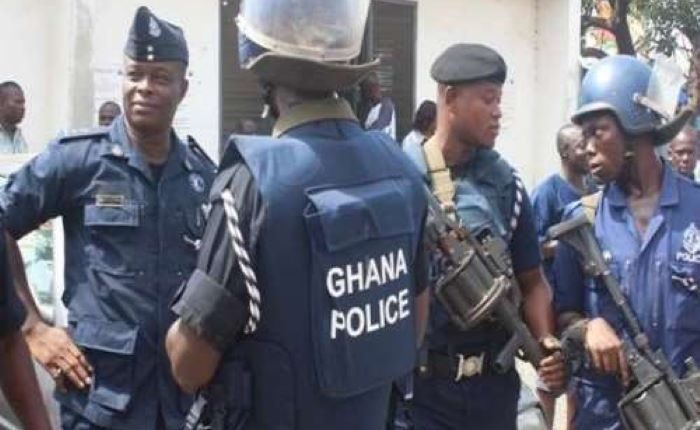 The Police have announced they are on a manhunt for the persons who attacked and destroyed properties at the NDC Northern regional office in Tamale Tuesday afternoon.

In a statement the Police said “Whilst we assure the public that all the perpetrators will be brought to face justice, we urge everyone to choose peaceful means to resolve their differences rather than resorting to violence”.

Some supporters of the party in Tamale stormed the regional branch office with guns demanding for the removal of the acting regional chairman of the party Adolf Ali, who was nominated by the executives to act in the position.

The group vandalised chairs, office equipment and fire several warning shots while chanting for his removal.