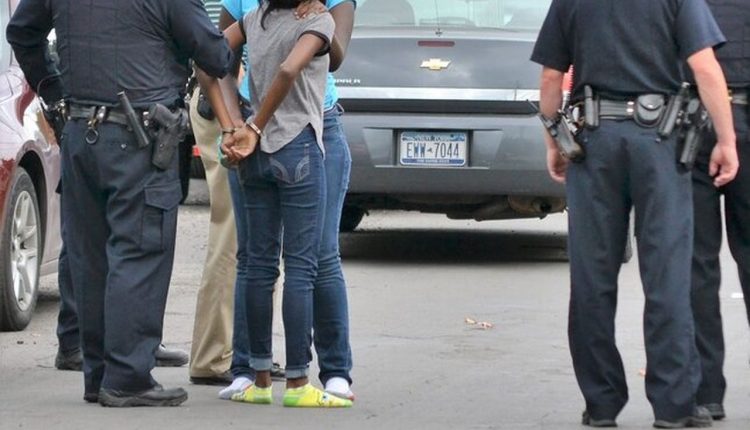 Latest information available to MyNewsGh.com indicates that a female native of Tamale based in the United States of America (USA) has been arrested by security agencies.

The suspect who has been linked to the alleged fraud and money laundering involving Abdul Inusah, son of former Minister of Roads and Highways is for now identified as Mariama and would soon be arraigned before court.

She faces several charges including conspiracy to commit money laundering, and two counts of wire fraud, our sources reveal.

Late last week, Abdul Inusah, who is the son of the former Member of Parliament (MP) for Tamale Central was convicted in a Southern District of West Virginia of the United States of America.

He faces up to 50 years jail term for colluding with others and defrauding individuals in multiple states through the use of false online personas.

Evidence at trial according to the US Department of Justice, revealed that Inusah was part of a conspiracy that targeted victims using false personas via email, text messaging, and online dating and social media websites. From at least January 2018 through at least December 2019, the scheme sought to induce victims into believing they were in a romantic relationship, friendship, or business relationship with various false personas. The victims were persuaded to send money for a variety of false and fraudulent reasons for the benefit of the false personas.

The former lawmaker has described the conviction of his son as terribly disappointed but explained “As a father, my son told me that one of his colleague students wanted a car and he has documents that allow him to auction vehicle and it turns out the colleague student was involved in a romance fraud”

Reports on constituents’ agitation exaggerated; I was not chased out – Atwima Nwabiagya MP