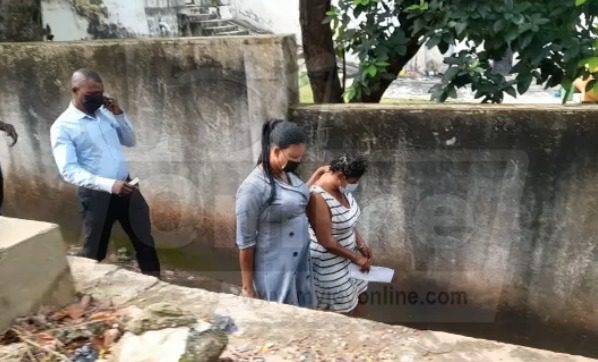 A 29-year-old woman who faked her kidnapping in Takoradi in the Western Region has been sentenced to six years imprisonment with hard labour.

Joan Krah was pronounced guilty and sentenced at a Takoradi Circuit Court A, presided over by Michael Ampedu on Tuesday, October 26.

Ms Krah faked her abduction on October 22 in a bid to extort ¢5,000 from a relative. 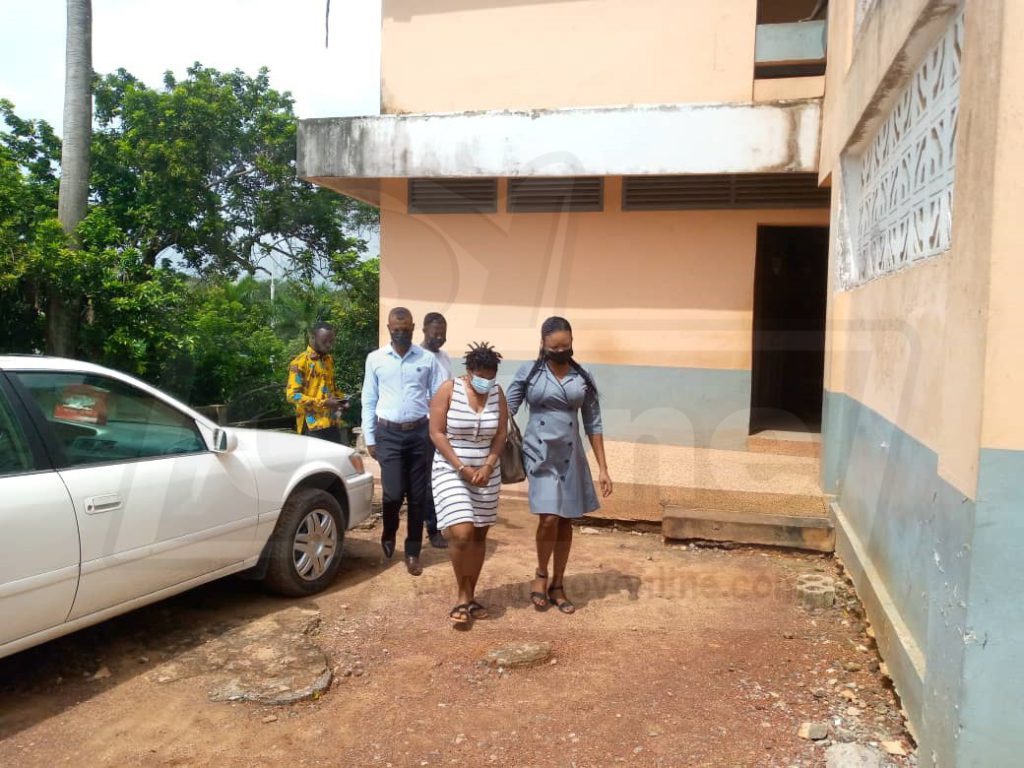 Police say she conspired with two others to orchestrate the act after which a call was placed to her godfather demanding the ransom.

The suspect showed up at the Takoradi Central Police Station on October 23 after the father reported the matter.

Her first charge is the deceit of public officers for which she was given a six-year sentence.

The convict’s second charge of publication of false news with intent to cause fear and panic added two years to her sentence.

However, the court reduced the cumulative jail term to six because Ms Krah showed remorse during her initial appearance on Monday, coupled with the fact that she has a 3-year-old son.

The court added that the verdict was also meant to send a strong signal to residents to desist from venturing into this seemingly growing trend of fake kidnappings.