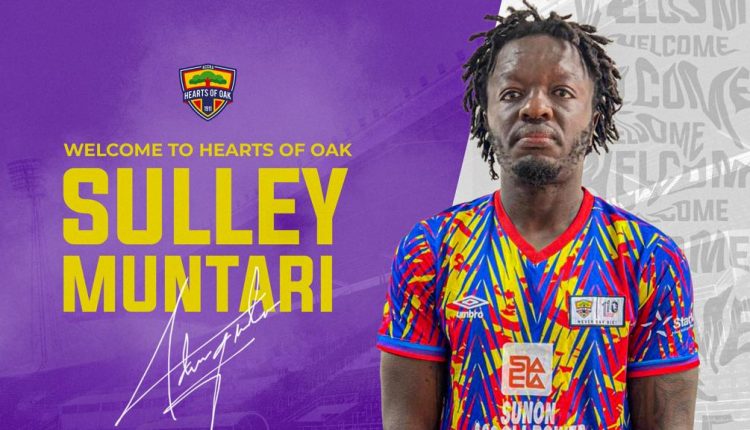 Veteran Black Stars midfielder, Sulley Muntari, had his phone stolen while taking pictures with fans following the end of the game between Hearts of Oak and Asante Kotoko.

Muntari was named in Hearts’ starting line-up for the game but had to be taken off after 60 minutes due to what looked like a trusting afternoon for the former Inter Milan star.

In the aftermath of the clash, Muntari was surrounded by fans outside the stadium, forcing him to stop and take pictures with them.

However, his phone, which is understood to be an iPhone was stolen in the process.

The Public Relations Officer for the club, Kwame Opare Addo confirmed the incident in an interview on Asempa FM.

“Yes, I heard of the incident. Sulley was doing a photo session with some of the fans and unfortunately, someone picked his phone from his pocket,” he said.

The game ended with a 0-0 scoreline after 90 minutes of action at the Accra Sports Stadium.