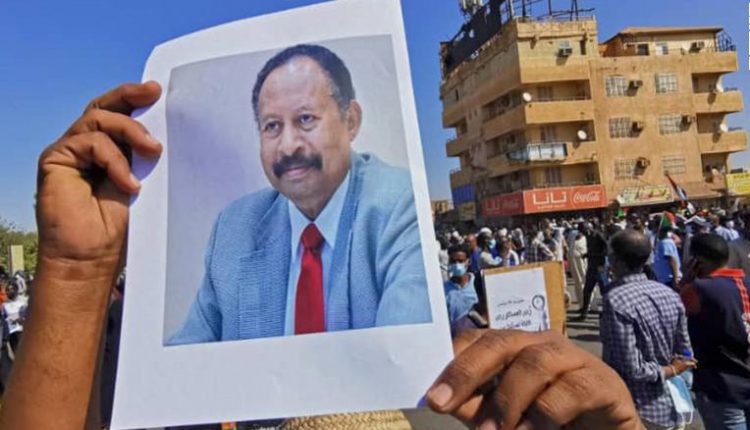 Sudan’s military chief on Sunday reinstated Abdalla Hamdok as prime minister, almost a month after he was ousted in a military takeover.

Gen. Abdel Fattah Al-Burhan appeared with Hamdok at a signing ceremony in the Presidential Palace, according to a live video broadcast on state television.

The deal agreed upon by Hamdok and Al-Burhan also includes the release of political detainees who were jailed following the October 25 coup, according to Mudawi Ibrahim, a prominent official in the National Forces Initiative, which helped mediate the talks.

Hamdok becomes leader again of the transitional government, which was first established following the ousting of former strongman and President Omar al-Bashir in 2019. Hamdok and Al-Burhan also agreed on a power-sharing deal between civilian and military leadership, but it will include as-of-yet unspecified restructuring, according to Ibrahim. 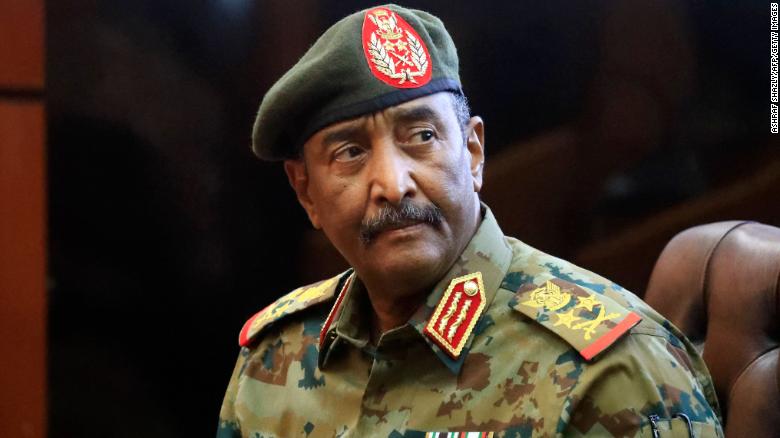 Hamdok was released on Sunday from house arrest, under which he had been placed following the coup, according to a source within the National Forces Initiative. An eyewitness said security forces surrounding Hamdok’s residence since last month were withdrawn, but his personal guard remains in place.

Reacting to reports on the deal, the Darfur Lawyer’s Association said in a statement: “There is no bargaining again” and “the solution starts with holding Al-Burhan accountable for the crimes committed since October 25, 2021.”

“The Association assures that any initiative or bargaining for a settlement between yesterday’s parties to bring Hamdok or others (like him) back in to power will ‘not bring any result’ when the demands and rights of the people of Sudan are not met,” the statement added. 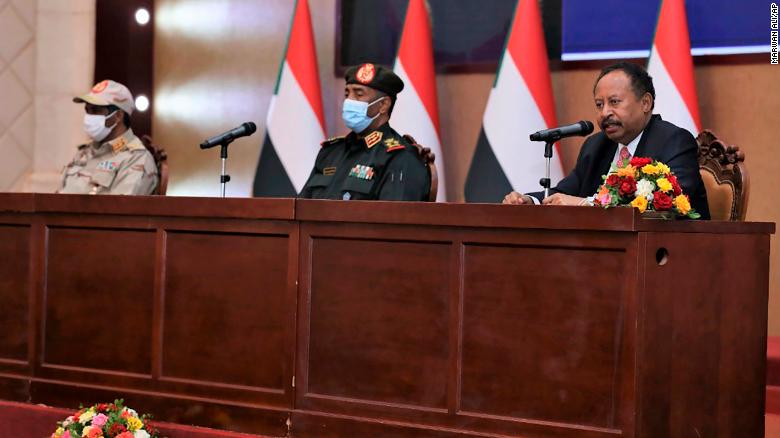 Prime Minister Abdalla Hamdok sits next to Sudan’s top general, Abdel Fattah Al-Burhan, as he speaks at a ceremony that reinstated him in Khartoum, Sudan, on November 21, 2021.

The deal was rejected by Sudan’s Forces of Freedom and Change coalition (FCC), which said Sunday there is “no negotiation, no partnership, nor legitimacy for the coup plotters.”

They also said the crimes of the regime — from dissolving the constitution to causing repression of and violence against the people — must be brought to trial in order that justice be met. The FCC outlined further allegations against the military in its statements, to which the military has not directly responded.

“We have nothing to do in any agreement with this brutal gang, and we are working with all peaceful means to bring this (gang) down, working with all the forces of the revolution, professional groups, resistance committees, and all the honorable people,” the FCC statement said.

The statement closed by calling for a “new and glorious revolution,” that will “tighten the noose on those behind the coup, and lead to their downfall.” 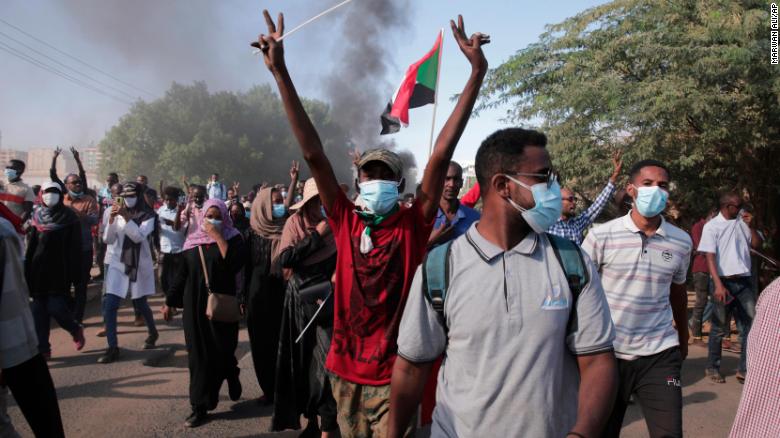 The SDS added: “Whether it is true or not, we, the Sudan Doctors Legitimate Syndicate declare:

#Revolution is a people’s revolution.”

Sudan descended into a crisis last month, after the military dissolved the country’s power-sharing government and declared a state of emergency.

The move sparked protests and condemnation of the military.

Karaga MP to sponsor 20 best BECE pupils up to university

Ghana among countries with highest fuel prices in Africa