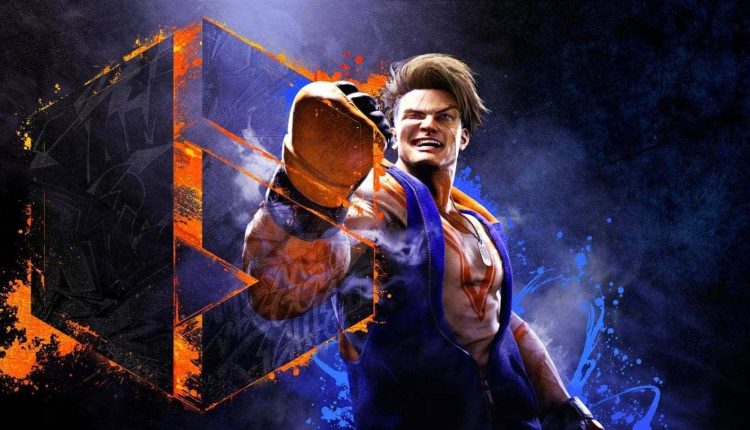 Street Fighter is a long-standing arcade game with a very long history for several gamers. Most players are already very optimistic about this game and waiting for its launch. We already know that this game will be official next year. However, what we did not know before now is the exact launch time. Many players speculate that the game may be official early next year. However, the latest leak reveals that this will not be the case. In fact, players of this game may have to wait until the middle of next year. Recently, the PlayStation Store has leaked information such as the release date and version information of “Street Fighter 6”. According to the leaked info, “Street Fighter 6” will be released on June 2, 2023. The game versions include the Standard Edition, Deluxe Edition and Ultimate Edition. The Deluxe Edition and Ultimate Edition will receive the corresponding version of the first-year season pass content. The first Open Beta for this game is already available. In fact, users did some funny creations with the first beta. It is worth noting that “Street Fighter 6” will open the second closed beta test on December 16 – 19. This closed beta test will be open on both PC and host platforms. It will also support cross platform games. All players of the first close test will automatically get an invite to participate in the second close beta test. Street Fighter 6 will land on PS5, PS4, XSX|S and PC platforms, supporting cross-platform battles. “Street Fighter 6” consists of large-scale modes that have not been seen in the series so far, namely “Global Travel”, “Fighting Field” and “Fighting Center”. In addition, various elements such as the “automatic real-time narration function” that makes the battle atmosphere more exciting, the “DRIVE SYSTEM” that further expands the battle strategy, and the “Modern Control Type” that symbolizes the next generation have been added.