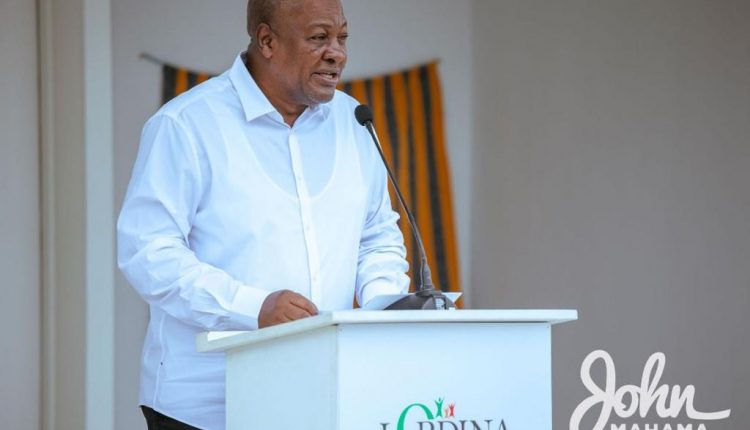 Former President John Dramani Mahama has called on the government to complete all abandoned health facilities started by his administration urgently.

Mr. Mahama said the abandonment of projects started by his regime breaks his heart.

“I use this occasion to encourage the government and the President to stop this waste of our taxpayers’ money and take urgent steps to complete these hospitals.”

As a result, he urged the government to stop wasting the country’s limited resources on starting new health facilities until these ones are completed.

Mr. Mahama was speaking at the inauguration of a maternity and children’s ward he and his wife Lordina Mahama built and equipped to mark their 30th marriage anniversary. 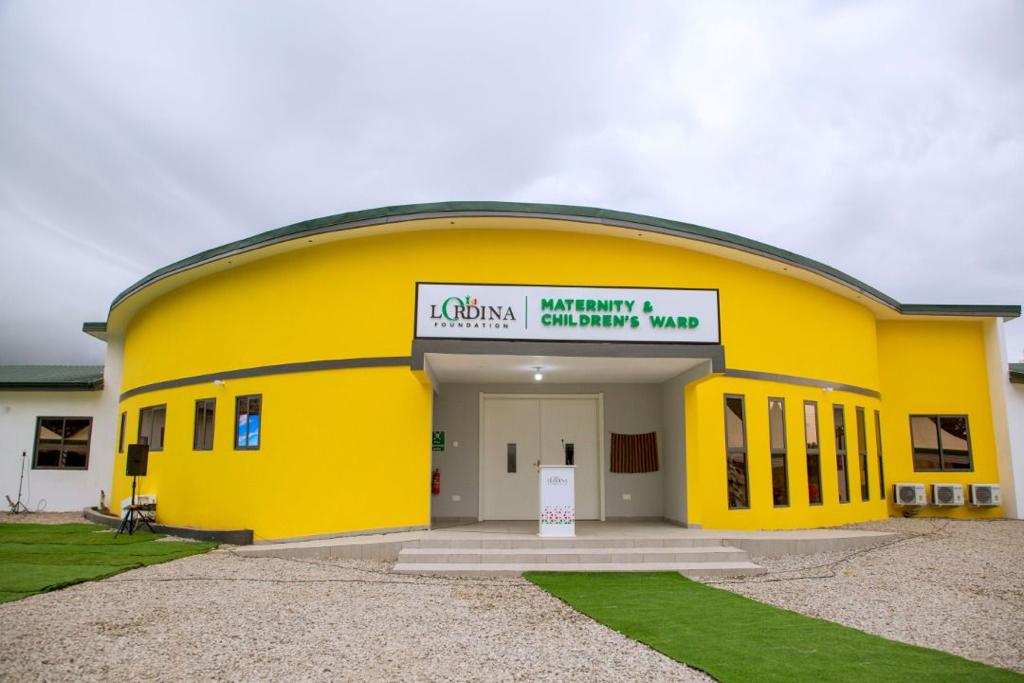 NDC’s 2020 Presidential Candidate also urged the government to operationalise the completed ones.

Recently, the Minority also called for the operationalization of abandoned hospitals across the country.

In 2021, the Ranking Member on the Health Committee of Parliament, Kwabena Mintah Akandoh indicated that a private member’s motion on the state of abandoned hospital projects in the country will be filed when Parliament resumes from recess.

This was after the Minority visited some project sites which had not been completed or handed over to the Ministry of Health.