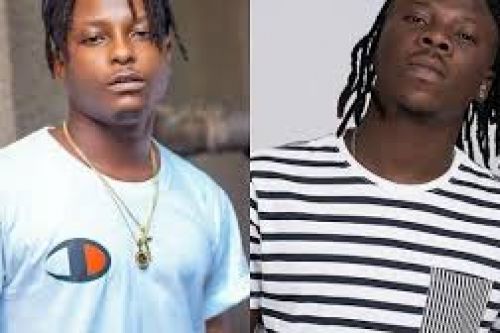 In a statement released today on the title “Update on Development’s at Burniton Music Group”, the Company says it has decided to release the artist after the initial one-year contract agreement between them ended on 21st January, 2019.

Although “the initial agreement provided the Company with an option to extend the tenure for a further period of four (4) years”, the Company decided not to trigger that option.

Read the press release below